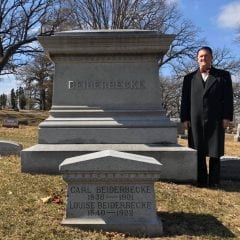 Local musician Josh Duffee has long been an advocate for keeping the legacy of legendary jazz musician — and former Quad-Cities resident — Bix Beiderbecke alive and well. Now Duffee is advocating to keep Bix’s childhood home alive as well. Duffee has been monitoring the situation as Bix’s former abode has fallen into a state of disrepair year after year, and now he’s taking action to preserve it. Duffee posted on his Facebook page today, “I made a call to the City of Davenport yesterday on Bix’s birthday after I was home from visiting the house and grave... Read More 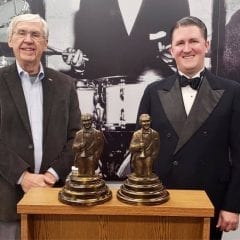 Congratulations to local musician Josh Duffee, who very deservedly won the Bix Lives Award this weekend! Josh has long been a huge supporter of the Bix fest and Beiderbecke’s legacy, as well as an accomplished jazz musician in his own right. Josh posted news of the win on his facebook, where he said: I am very honored to have received the Bix Lives Award this past Saturday, January 16th, at the RME. A congratulations is also in order for Carol Schaefer, the other recipient of the award. I can’t believe it has been 20 years since I started my musical journey with my orchestra... Read More 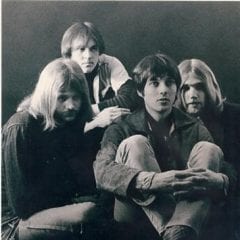 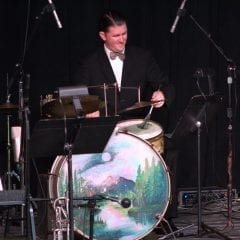 Josh Duffee and Carol Schaefer are two Davenport men who are passionate about one of Davenport’s most famous natives. They are the newest winners of the Bix Lives award, given each year since 2007 to people who exemplify what it means to keep Bix Beiderbecke’s legacy alive. Leon “Bix” Beiderbecke (1903-1931) is a legendary Davenport native, cornetist and pianist for whom an annual jazz festival and three-year-old museum in Davenport are named. The Bix Beiderbecke Museum and World Archives (at the lower level of River Music Experience, 2nd and Main streets) announced Duffee and Schaefer... Read More

Fourteen years before Aug. 6 was burned into the world’s memory (with the 1945 U.S. atom bomb dropped on Hiroshima, Japan, killing more than 70,000 people), that date marked another impactful death. Davenport native and jazz legend Leon Bismark (“Bix”) Beiderbecke died Aug. 6, 1931 at age 28, from alcohol abuse and lobar pneumonia in his Queens, N.Y., apartment. His mother and brother Burnie were on their way to New York but arrived too late. Bix’s body was returned to Davenport with services on Aug. 11, 1931 at Hill & Frederick’s Funeral Home, and burial at Oakdale Cemetery,... Read More 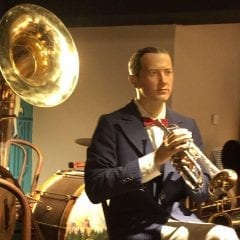 The Friends of the Davenport Public Library recently won a state of Iowa grant to make material about jazz legend Bix Beiderbecke much more accessible to the public. The library earned nearly $15,000 from the Iowa Department of Cultural Affairs to digitize audio recordings for the Bix Beiderbecke Museum and World Archive, which opened three years ago at the lower level of River Music Experience, 2nd and Main streets, Davenport. The collection of 239 reel-to-reel tapes and other media formats, including cassettes, CDs and VHS tapes, has been stored at the lower level of the Davenport Main Library,... Read More 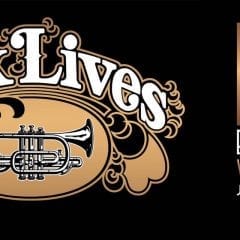 The Bix Jazz Society is excited to announce they are hosting a VIRTUAL JAZZ FEST on Friday Jul 31 and Saturday Aug 1. This virtual concert is free to anyone who wishes to experience 1920’s-30’s Jazz. Covid-19 may be separating us, through Bix, Jazz and Technology we will unite! The 49th annual Bix Beiderbecke Memorial Jazz Festival will feature six fantastic bands from Denver to Chicago. Each band will premiere new sets of traditional 1920’s & 30’s era Jazz music on Friday, July 31 from 6pm – 9pm and Saturday, August 1 from 6pm – 9pm. These concerts may be viewed on a smartphone,... Read More 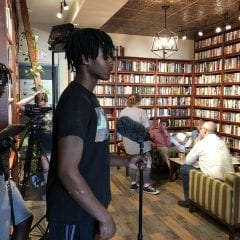 Several Quad-Cities cultural organizations and projects were among 176 grants totaling just over $2 million, announced Friday by the Iowa Department of Cultural Affairs (IDCA), for works in art, film, history, and culture. The funding comes through programs overseen by the department’s divisions: the Iowa Arts Council, the State Historical Society of Iowa and Produce Iowa, the state office of film and media production. “These funds are critical to help sustain arts, film, heritage and cultural vibrancy across the state and showcase Iowa’s world-class cultural programs and destinations with... Read More 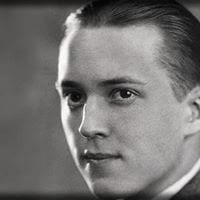 Joining the cavalcade of Quad-Cities cultural offerings impacted by Covid-19, the 49th-annual Bix Beiderbecke Memorial Jazz Festival in Davenport also is moving online this year, July 31 and Aug. 1. It had been scheduled for the Rhythm City Casino Event Center in Davenport, but bands this time will record videos that can be seen for free, said Steve Trainor, Bix Society board president. “I think the majority of the board of directors of the Bix Jazz Society had felt, almost from the beginning that this was not going to be your typical year,” he said Monday. “And like everyone else, the more... Read More 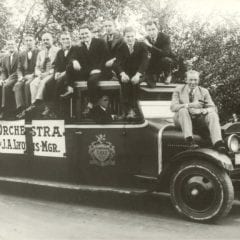