Circa ’21 Dinner Playhouse Hoping To Re-Open In July, If All Goes Well With Covid-19 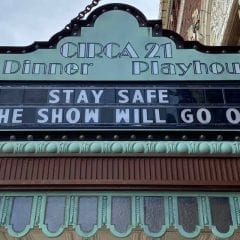 Circa ’21 Dinner Playhouse is hoping to re-open in July, with fingers crossed that all goes well with the ongoing covid-19 pandemic. Owner Denny Hitchcock has issued a statement on the current state and future of the revered local entertainment venue. Released on Facebook tonight, it reads as follows: To Our Dear Guests, I hope this finds you doing well and remaining safe. Since a few weeks have passed since you’ve heard from us, I wanted to touch base and let you know what’s been happening – unfortunately not too much. We still have no one working in the offices and the phones are... Read More 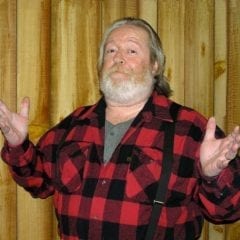 T.S. Eliot had it all wrong. In “The Waste Land,” the poet wrote “April is the cruelest month.” Well, five days before we can kick it into the dustbin of history, it’s safe to say that dishonor now belongs to March. At least March 2020, which has seen one bone-crushing loss after another for many around the world, me especially. Just one of the latest is from our beloved Quad-Cities theater community – of which I’ve been honored to share as longtime arts reporter for the Dispatch/Argus (and later Quad City Times), as well as piano accompanist and occasional stage performer. The singular... Read More 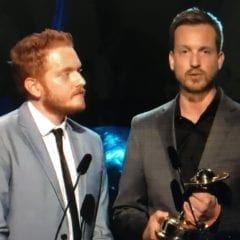 Oberhaus Isn’t A Household Name Yet… But Give It Time 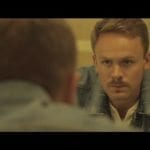 Kurt Oberhaus isn’t a house hold name… yet. But give it time. Quad City native Kurt Oberhaus is out to make a name for himself and make the Quad Cities proud. Now living in the “City of Stars,” Oberhaus is an actor and model who is coming up through the ranks. A film lover from birth, Oberhaus was born and raised in Davenport, Iowa. As to what catpulted him into this direction, Oberhaus recalls, “Stars Wars was the inspiration for this career.” “When I was twelve, I started making action figure films and those progressed into live action films,” he said. While here in the... Read More