In March 2018, national film writer Connie Corcoran Wilson had the opportunity to interview former Quad-Cities filmmakers Scott Beck and Bryan Woods for her blog, http://www.weeklywilson.com. Connie currently regularly contributes to QuadCities.com and has offered us the chance to run her interview with them here. 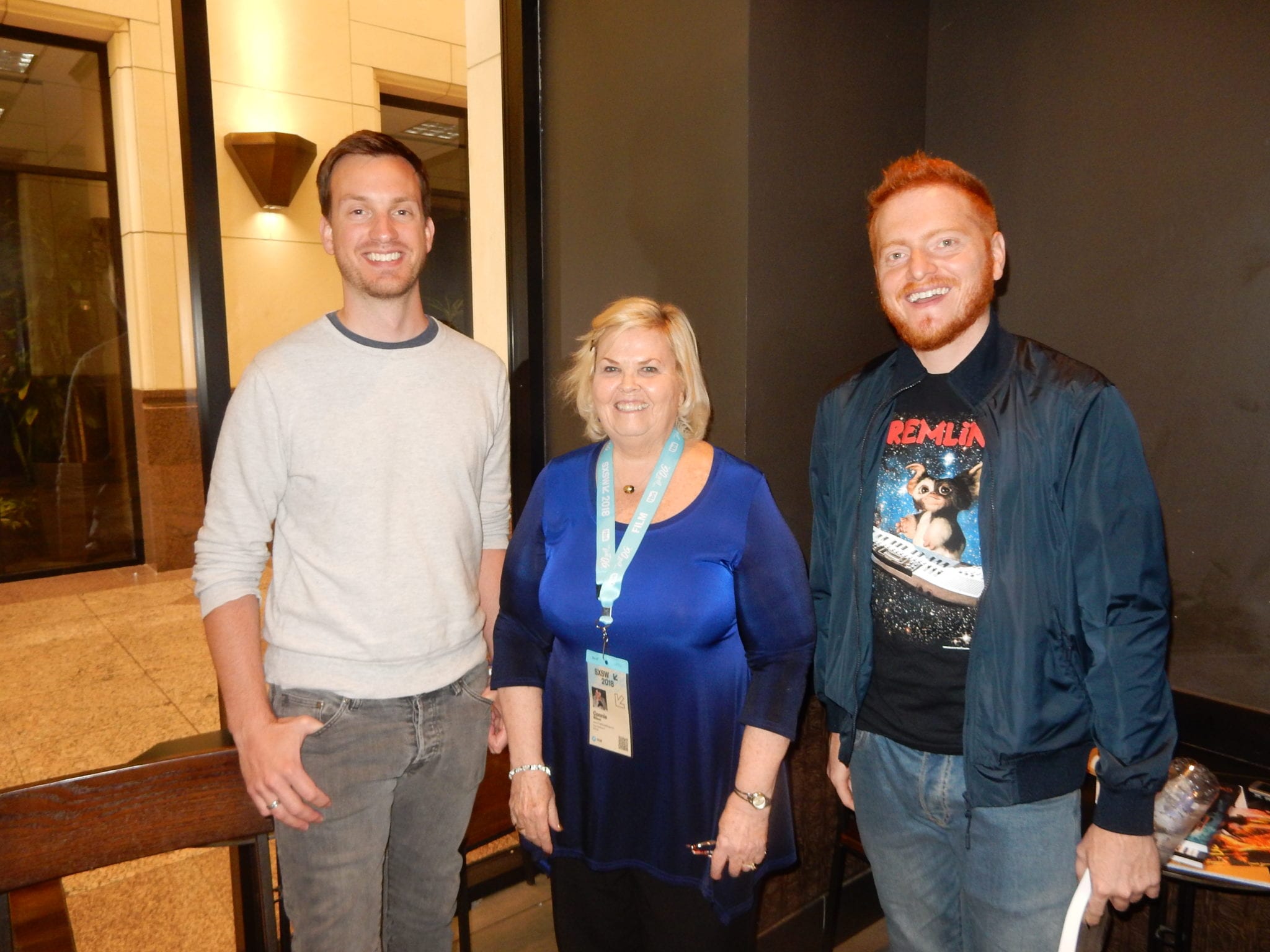 >What kind of movies did they admire, as they were growing up? 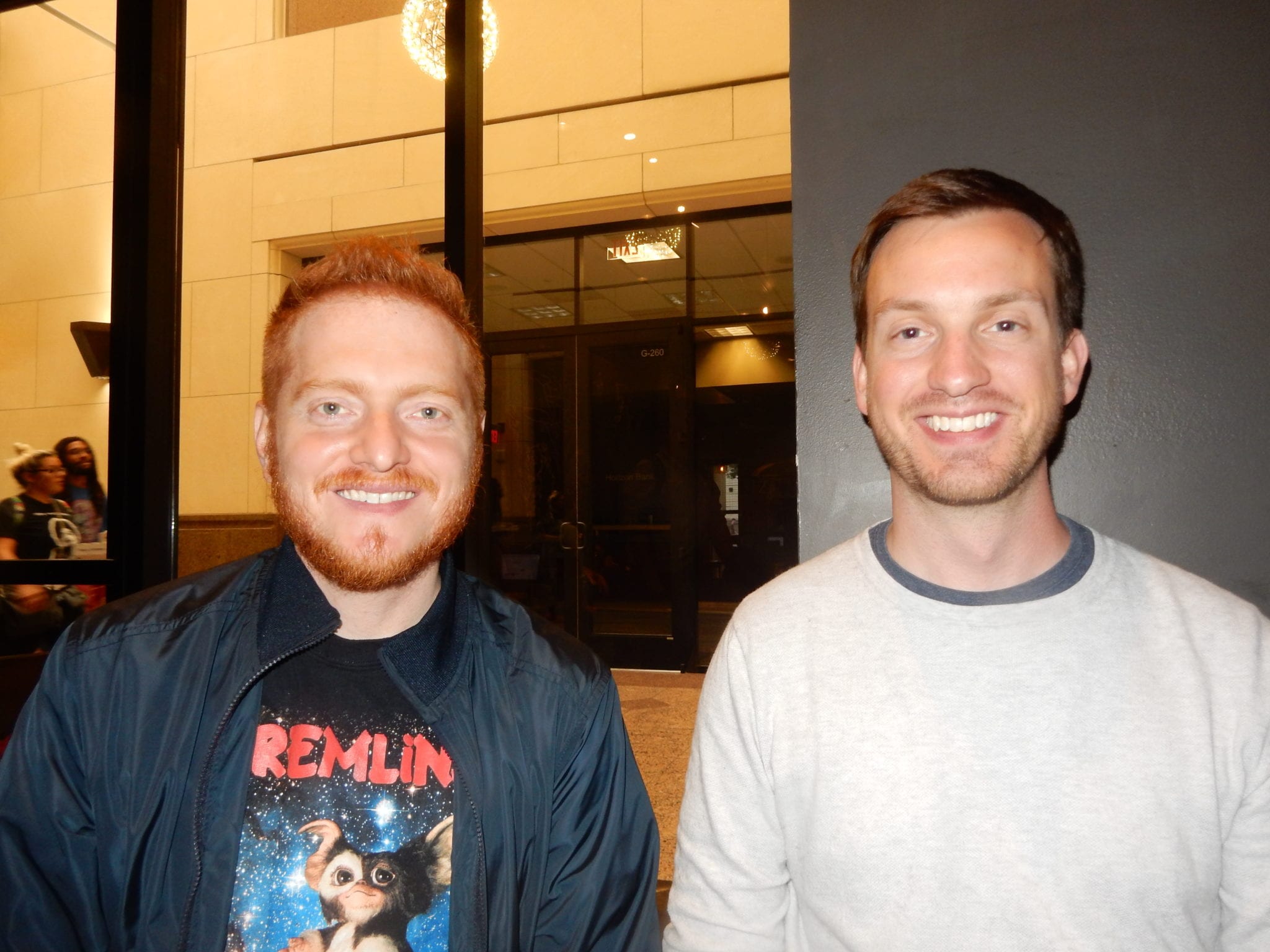 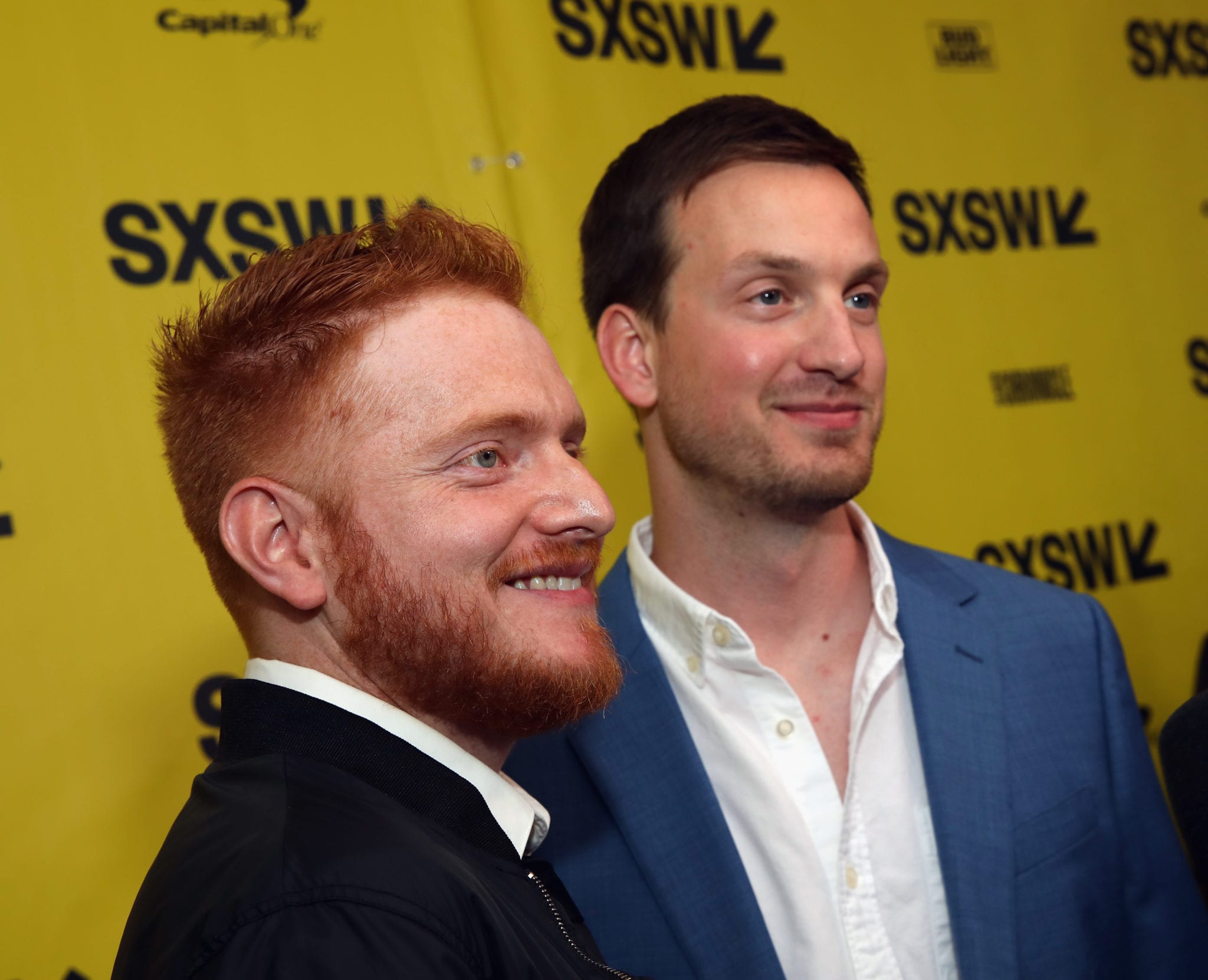