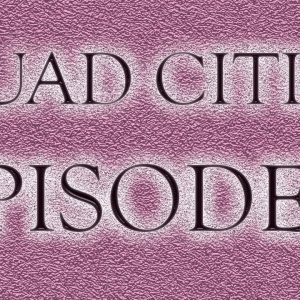 Over the holidays? Over Christmas movies? Here is something for you… For your late night viewing pleasure… QUAD CITIES is a web series that was shot in the Quad Cities in the summer of 2021 and debuted in the fall of 2021.    The series was created by Kurt Oberhaus (This Is Us) and Justin Marxen (Haunt) and features both local and National talent.    QUAD CITIES follows a series of gruesome murders that plague the Quad Cities and an unlikely duo must work together to restore peace to the area.   All 5 episodes of  Quad Cities – Mini Series  now available for free on... Read More 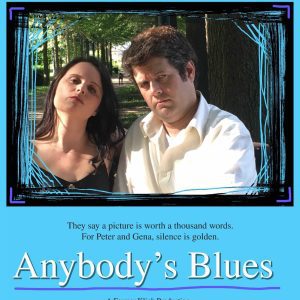 ‘Anybody’s Blues’, the first feature-length film from Farmer Klink Productions, the brainchild of former Quad City actor/director Ian Klink, will debut on July 1 in The Village of East Davenport. Full of tense emotions, un-ending spirit, and plenty of laughs, this film stars Justin Marxen and Jessica Taylor and features many QC local talents including Circa ‘21’s Savannah Bay Strandin. ‘Anybody’s Blues’ was shot in and around the Quad Cities in the summer of 2020 featuring a local cast and crew. The premier will be held at The Village Theatre in Davenport on Friday,... Read More 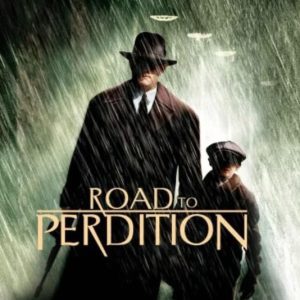 Scott Community College, with the generosity of the Figge Art Museum, will host a screening of the award-winning film, Road to Perdition (2002), starring Tom Hanks on March 22, 2022, at the Figge Art Museum, 225 W. 2nd Street, in Davenport. The film screening will begin at 4 p.m. with the author question and answer panel to follow. Following the film will be an author question and answer panel with Max Allan Collins, author of the graphic novel, Barbara Collins, critically acclaimed author and short story writer, and Matthew Clemens, author and frequent collaborator of Max Allan Collins. This event... Read More 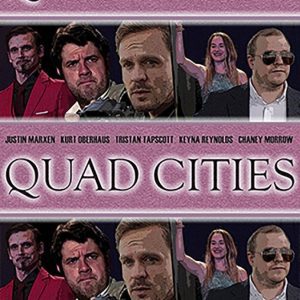 For your late night viewing pleasure…   Quad Cities is a web series that was shot in the Quad Cities in the summer of 2021 and debuted in the fall of 2021.   The series was created by Kurt Oberhaus (This Is Us) and Justin Marxen (Haunt) and features both local and National talent.   Quad Cities follows a series of gruesome murders that plague the Quad Cities and an unlikely duo must work together to restore peace to the area.   All 5 episodes of Quad Cities – Mini Series now available for free on YouTube! EPISODE 1: https://youtu.be/zi3-dWq7zYE EPISODE 2: https://youtu.be/Cxq8wd3oanc EPISODE... Read More 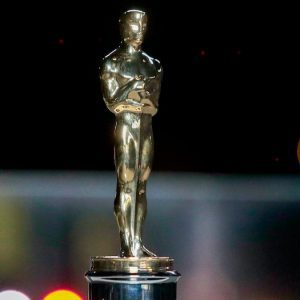 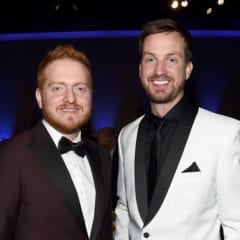 Scott Beck and Bryan Woods aren’t slowing down. The duo, who grew up making indie films since their teen years in Bettendorf, Iowa, and currently reside in Los Angeles, shot to prominence with “A Quiet Place” last year, after over a decade of under-the-radar ups-and-downs in Hollywood. Currently, Beck and Woods are in Canada in pre-production on a new project they’re “not allowed to talk about yet,” that they’re writing and directing. “It should be a fun one,” Wood said. “I wish we could other than we’re still following our heart down the horror genre that path and we think... Read More 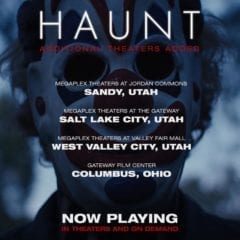 Looks like “Haunt,” the new film by former Quad-Citians Scott Beck and Bryan Woods, and starring current Quad-Cities resident Justin Marxen, has been scaring up some big audiences, and some great reviews! According to Beck and Woods on their facebook page: “Exciting news! #HauntMovie has been a hit with audiences and critics, so it is EXPANDING into Utah and Ohio theaters this weekend! Which is amazing because we have so many family & friends there who can now catch the film on the big screen. Help us keep this momentum going by buying tickets or downloading the film below! iTunes:... Read More

In 2006, on the heels of Bettendorf duo of Bryan Woods, 22, and Scott Beck, 22, grabbing first prize in the MTV-U Best Film on Campus contest, the duo sold one of their prizes, a big screen TV, to fund their next film, a contemporary western called “The Bride Wore Blood.” The film was shot locally and featured a Quad-Cities cast, including star Jim Siokos, and crew, including a soundtrack by Scott Morschhauser of the Kabalas and Metrolites, and debuted on DVD and on the big screen at the Putnam IMAX. At the time, I interviewed Scott Beck about the project. Here’s the result: Q: What led you... Read More 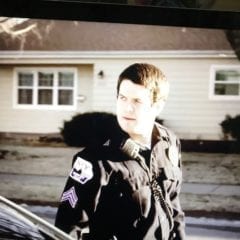 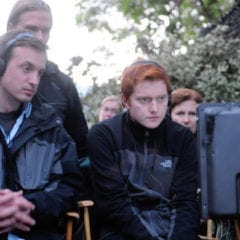