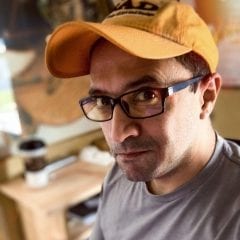 Welcome back to our look back at the strange and apocalyptic journey that was the arts and entertainment scene of 2020. It was a year unlike any other, that’s for sure, and we at QuadCities.com are recapping it this year in a series of stories through Dec. 31, and then we’re going to have the entire series of stories sent to a licensed shaman, a priest, an exorcist, and Oprah, in the hope that they’ll bless the coming 2021 and put this year behind us. If you want to check out our recap of January and February (the “normal” months), click here; if you want to read about... Read More 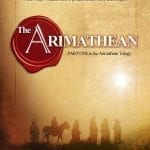 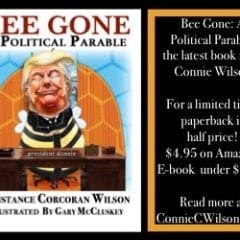 Quad-Cities author Connie Wilson is celebrating the days of the presidential debate, and a few other special days, by offering people FREE copies of her e-book, “Bee Gone.” Wilson’s ebook will be free on Amazon.com the following days: Debate Dates These are the dates of the debates: 1) Sept. 29 – 1st debate 2) October 7 – VP debate 3) October 15- debate #2 4) October 22 – Debate #3 5) October 23 – RBG FREE day According to Connie, here’s a description of the book: Bee Gone: A Political Parable is a rhyming, illustrated short e-book that examines... Read More 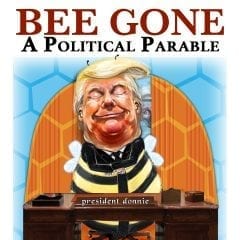 Local author Connie (Corcoran) Wilson was notified this week that her latest release, BEE GONE: A POLITICAL PARODY is a Gold Medal winner in the eLit Book Awards. The category for the win was Graphic Novel/Drawn Book – Humor/Cartoon. The book was published by Quad Cities’ Press.   The E-Lit competition, which is highly competitive, offers awards in 65 categories, solely to e-books, world-wide.   E-Lit awards are dedicated to honoring the best e-books published each year for the North American market and also from overseas publishers who publish English-language books designed for... Read More 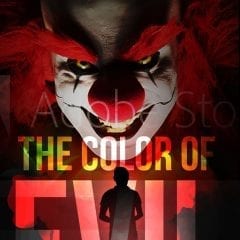 Connie Corcoran Wilson is giving away her horror e-book The Color Of Evil away free today on Amazon! Named both an E-Lit Gold Medal winner (Horror), a Silver Feather (IWPA) winner, and a Lucky Cinda winner while leading all books in recommendations for the Bram Stoker in the YA category (2012), THE COLOR OF EVIL: A Paranormal Thriller, is the first book in the young adult series by the same name (THE COLOR OF EVIL). From Connie, here’s a description of the plot: Tad McGreevy has a power that he has never revealed, not even to his life-long best friend, Stevie Scranton. When Tad looks at others,... Read More 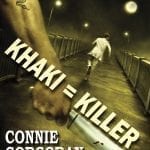 Local author Connie Corcoran Wilson is being honored among some pretty elite company. The area scribe’s novel Khaki=Killer, third book in The Color of Evil trilogy, was named one of the 100 Best Indie Novels in a competition sponsored by “Shelf Unbound” magazine that drew more than 120,000 entries. All three books in the series can be purchased from Amazon in both paperback and e-book versions. The books are currently being considered for feature films. Wilson recently completed screenplays of each and an agent has been pitching them around Hollywood to good reception, Wilson says. The... Read More 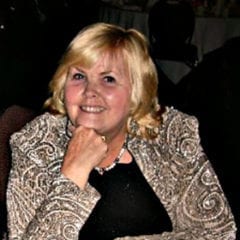 Ted Hicks worked in film in NYC, was in charge of awarding the Christopher Award, and was a college friend of mine at the University of Iowa. Ted has put together a list of good things to stream while we’re all stuck at home social distancing, and I have added my own favorites and added some specifics to his list. “A few days ago, Gary Davis, who I’ve known since 1st grade in Nemaha, Iowa, asked for some TV/cable/streaming recommendations,” Ted said. “I put together a bunch of titles and sent it to him.. I know many of you will already know a lot of these shows, but there... Read More 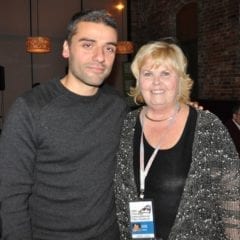 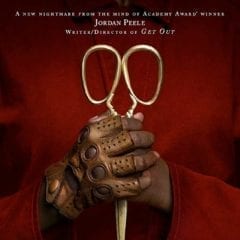 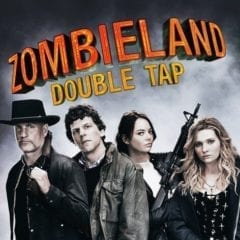