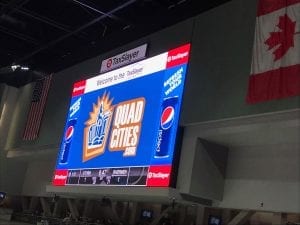 The Quad City Storm ended their home season at the TaxSlayer Center in Moline Saturday night, playing before a packed crowd of appreciative fans! The team ended their home run of their inaugural season as big winners, and so were the charities of the Quad-Cities, as the Storm surpassed their preseason goal of $100,000 raised for local charities by raising OVER $150,000 for charity!

The Storm will be back at the TaxSlayer in the fall for their second season, and we’re looking forward to some more great hockey! We at QuadCities.com have been happy and proud to be the media sponsor of the Storm’s inaugural season and we’re looking forward to continuing that relationship in season two! For more Storm news over the summer and continued episodes of our EXCLUSIVE Storm podcast,

Ahead of the Storm, keep checking out your site for fun, free, local entertainment and positive news, QuadCities.com! 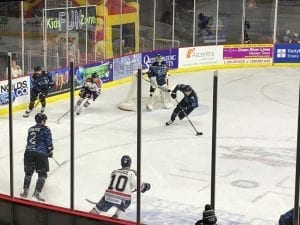 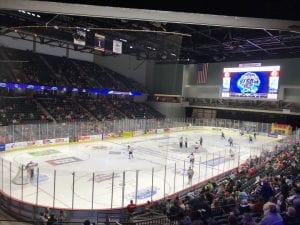 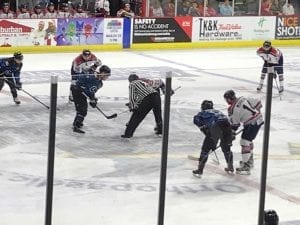 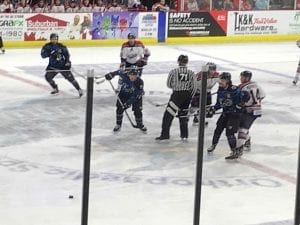 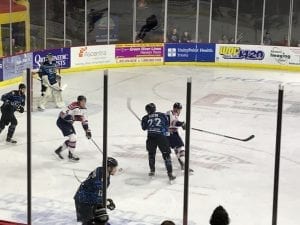 Sean Leary
Sean Leary is an author, director, artist, musician, producer and entrepreneur who has been writing professionally since debuting at age 11 in the pages of the Comics Buyers Guide. An honors graduate of the University of Southern California masters program, he has written over 50 books including the best-sellers The Arimathean, Every Number is Lucky to Someone and We Are All Characters.
See More Articles From Sean Leary
Tagged: Gwen Tombergslocal charitieslocal hockeyMolineQuad City StormTaxSlayer CenterTristan Tapscott