Sean Leary July 13th, 2022 Theatre, Rock Island, Events, Entertainment, Arts & Entertainment News Share:
Circa ’21 Dinner Playhouse in downtown Rock Island is thrilled to present a SPECIAL SHOW ONLY PERFORMANCE of Beauty And The Beast on Thursday, July 14 before the show closes on July 16! 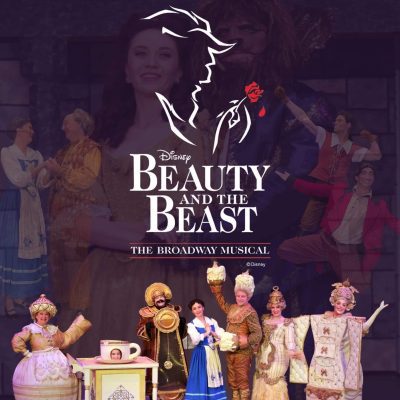 Step into the enchanted world of Broadway’s modern classic, Disney’s Beauty and the Beast, an international sensation that played a remarkable 13-year run on Broadway, was nominated for nine Tony Awards, including Best Musical, and has been produced in 37 countries worldwide.
The classic story tells of Belle, a young woman in a provincial town, and the Beast, who is really a young prince trapped under the spell of an enchantress. If the Beast can learn to love and be loved, the curse will end and he will be transformed into his former self. But time is running out. If the Beast does not learn his lesson soon, he and his household will be doomed for all eternity.
​Filled with amazing music, spectacular costumes and dazzling sets, this “tale as old as time” offers family theatre at its best.
Seats may be reserved by calling 309-786-7733, extension 2. Hurry they are going FAST! 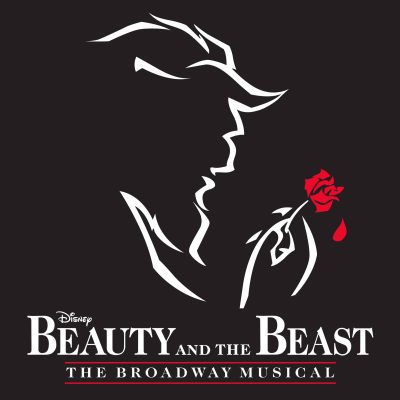