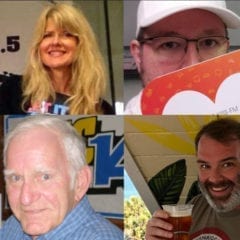 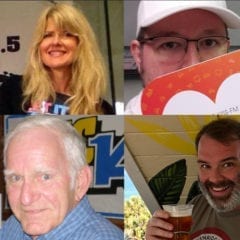 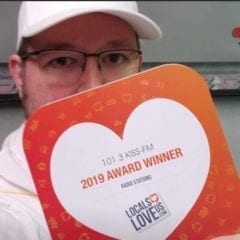 Jim Fisher’s firing from WOC-AM after 40 years may be the most shocking and resonant layoff by iHeart Radio Quad-Cities, but it’s not the only one. A number of other well-known and popular on-air personalities have been fired by the radio conglomerate. According to a number of reports on Facebook, other on-air personalities let go today include Dave Levora, morning host at WOC-AM, Debbie McFadden of Mix 96 and Q106, Todd Alan of KISS-FM and Ron Evans of Mix 96. Alan posted on his Facebook today, “It is with a heavy heart that I need to inform you that, as of this morning, I will no longer... Read More