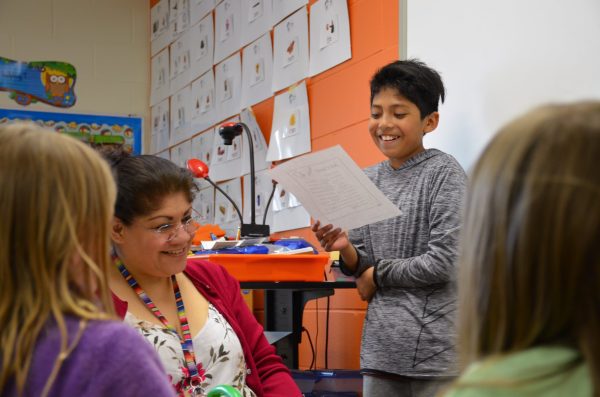 The directors strive to bring to reality the goal of Doris and Victor Day to make the Quad Cities a “better place.” Since its funding by a $10 million dollar gift from Doris Day Estate in 1987, the foundation has distributed $24.468 million dollars in grants and currently has assets of $17.5 million dollars.
Members of the Board of Directors are Rock Island County residents William Stengel, president; Stacie Fidlar, vice-president; John Phillips, secretary; Daniel Fetes, treasurer; and Jesse Hullon, director. Board members serve without compensation. 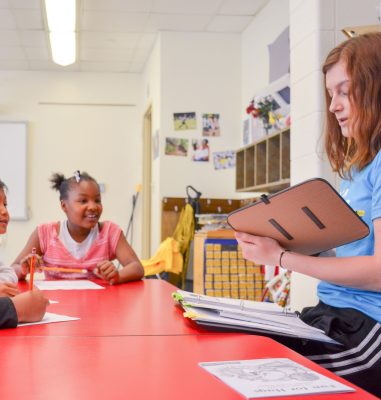 Advertisement
Tagged: doris and victor day grantsillinois and iowa grants for charitiesquad cities grants for not for profits