There’s a new technology on the market when it comes to pest and pathogen detection. Utilizing DNA soil sampling, Merschman Seeds has perfected a treatment allowing farmers to know if diseases are showing more elevated levels in the soil before planting.

Your heavy yield-robbing hitters like Soybean Cyst Nematode and Sudden Death Syndrome levels now can be measured as low, medium, and high threat levels, as well as pythium, phytophthora, brown stem rot, white mold and many others.

“Farming is such an expensive business, and there are so many options you can spend your money on, so wouldn’t it be nice to know that when you are spending your money, you are going to get a good return?” said Joe Merschman, President and CEO of Merschman Seeds. 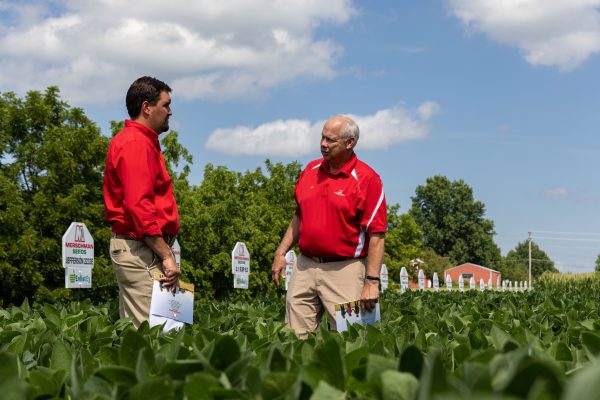 Knowing your soil at a biological level allows the farmer to make an informed decision when choosing seed varieties as well as seed treatments.

“When we know the problems out in the field, prior to purchasing seed, we can get some additional yield for the farmers. We have the genetics paired with seed treatment to address the problems in the field,” said Ben Pieper, Merschman Seeds Product Manager and Agronomist.

These yield-robbing pests are managed using Merschman Seeds Starting Line soybean seed treatment, one of the most comprehensive seed treatments on the market. Combined from six different suppliers, it has four fungicides and an insecticide, paired with Heads Up® (biological) for white mold and as an added bonus, a biostimulant, Tripidity ST.

“Our biostimulant is dual mode of action, combining hard chemistry with a nutritional product at the cellular level,” Pieper said. “Everything is right there when the plant needs it. When you put the hormones on the seed, it must respond with increased growth. Then, the nutritional package is right there to immediately feed that response. There are no limiting factors those first few days after planting, giving you faster, more even emergence, every time.” 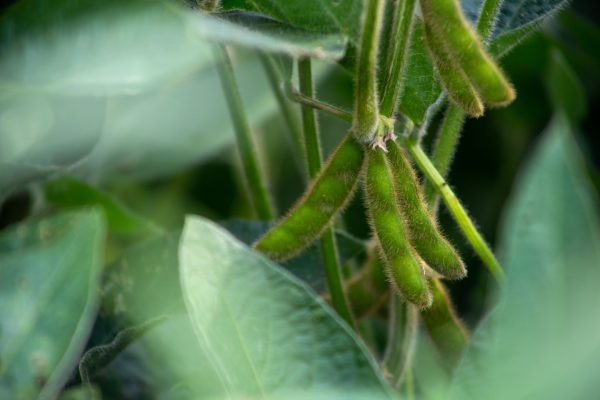 These levels of consistency and efficacy in Merschman Seeds Starting Line seed treatment are created because of Tripidity ST. It is the base to adding biologicals to a seed treatment because biologicals have a reputation of being very inconsistent.

“Starting Line Plus has all the benefits of the standard Starting Line seed treatment, Plus protection against Sudden Death Syndrome and Soybean Cyst Nematodes using Saltro and Trunemco,” Joe Merschman said. “Farmers may have Soybean Cyst Nematodes and Sudden Death Syndrome out in their field and don’t know it. By getting that added protection using Starting Line Plus, we’ve removed the cap on soybean yields these diseases cause on the farm.”

Ben Pieper, Product Manager and Agronomist from Merschman Seeds adds, “You are getting your investment back with our seed treatment. No one else is doing anything like this in the industry. We are providing multiple layers of protection for the soybean seed that is consistent and efficacious. We care about the farmer and their profitability and that is why we have the best seed treatment on the market.”