Countryside Community Theatre offers you one more chance to see “Joseph & the Amazing Technicolor Dreamcoat!” Last show is TODAY at 2 at North Scott High School Theatre in Eldridge. “Sha la la, Joseph, you’re doing fine! You and your dreamcoat, ahead of your time!” One of the most enduring shows of all time, “Joseph and the Amazing Technicolor Dreamcoat” is a reimagining of the Biblical story of Joseph, his father Jacob, eleven brothers and the coat of many colors. Told entirely through song with the help of a main character Narrator, the musical follows preferred... Read More

Tristan Tapscott May 21st, 2022 Things To Do, Events, Eldridge, Entertainment 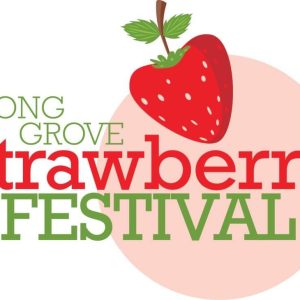 Head to Long Grove, Iowa on June 12 for the annual Strawberry Festival! There will be fun for all ages including but not limited to a family and kids race in the morning, a parade, games and lots of free entertainment. Annual Strawberry Festival June 12 – 7:30am-3:30pn Long Grove, Iowa Learn more here: https://facebook.com/events/s/long-grove-ia-strawberry-festi/1809724969418490/  Read More

Celebrate Your Valentine at The Play Station 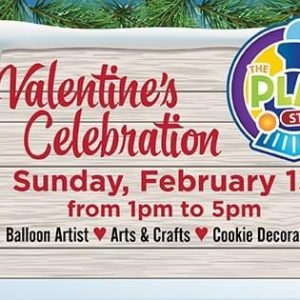 Looking for a fun way to celebrate Valentines Day with the kids? The Play Station Valentines Celebration Party will include cookie decorating, arts/crafts and balloon twisting! Date: Sunday, February 13th, 2022 Time of events: 1pm to 5pm Activities included with admission ticket. All active membership holders get free admission into the event. Grip Socks Required and are not included with admission ticket. Find out more here: https://www.theplaystation.com/        Read More 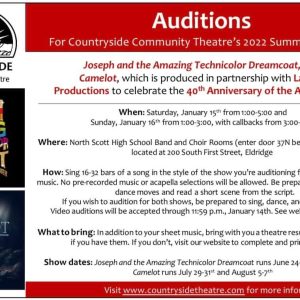 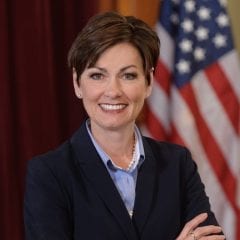 LATEST: Iowa Gov. Kim Reynolds has signed a bill that would allow employees to escape employer covid mandates, including vaccination mandates, and allow greater use of medical and religious exemptions for people to refuse covid restrictions. On Friday night, Reynolds signed the bill, which the Iowa House and Senate had passed Thursday. It makes it tougher for businesses to require employees to be vaccinated or submit to other covid protocols such as regular testing. The bill gives greater leeway for employees to claim medical and religious exemptions against covid employer mandates and guarantees... Read More 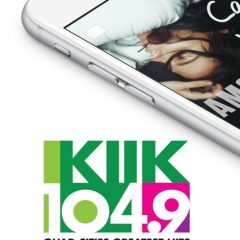 KIIK-FM (104.9) is returning to familiar territory — going back to a country format as The River starting Monday, according to sources inside the station who asked not to be named. The station, owned by Townsquare Media, has been bounced around from format to format in the past two decades. From 2000 to 2007, it was known as KBOB-FM, which, as the name may suggest, was a country station. It failed to make much of a dent in country king WLLR-FM’s ratings, despite high profile hirings of on-air staff in Mike Kenneally and Jack Carey, and, despite a fairly long tenure at country during... Read More 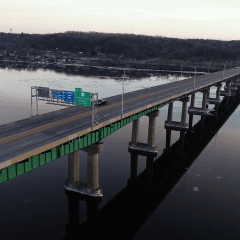 The Iowa Department of Transportation will hold a public information meeting to discuss the Interstate 80 corridor study in Scott County. The I-80 study includes evaluation of potential capacity expansion options on I-80 and related improvements at the interchanges along the corridor. The purpose of the meeting is to gather input and discuss alternatives along the corridor from approximately 3.5 miles west of the I-280 interchange, east to the Southwest 35th Street overpass. The Iowa DOT is providing two meeting formats for the public meeting: in-person and an at your own pace virtual meeting. In-person... Read More

BREAKING NEWS: Iowa Gov. Kim Reynolds has ripped into President Joe Biden’s new covid-19 mitigation plan, calling it “dangerous” and saying “enough is enough!” Biden’s new vaccine requirement was announced yesterday, requiring all government employees to be vaccinated and companies with 100 employees or more to require workers to get vaccinated or tested for the virus every week. Companies violating the policy could be hit with heavy fines. There’s no timetable yet on when the mandates will come into effect. “It’s about protecting yourself and... Read More

Will Iowa Be Forced To Comply With Federal Mask Mandates And Covid Restrictions? 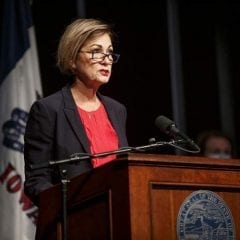 Will Iowa residents, schools and businesses be forced by the federal government to comply with mask mandates and other covid-19 restrictions? This is the big question as a battle royale shapes up between Iowa Gov. Kim Reynolds, the Biden administration’s Education Department, and the Iowa Supreme Court, headed up by a Republican judge who was appointed by Reynolds in 2018. This week, Iowa was nailed with a civil rights investigation by the Biden administration’s Education Department over Gov. Kim Reynolds’ move to ban mask mandates. The federal government investigation levels the charge... Read More 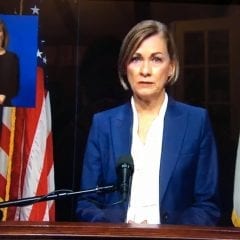 BREAKING NEWS (UPDATED): Iowa has been slammed with a civil rights investigation by the Biden administration’s Education Department over Gov. Kim Reynolds’ move to ban mask mandates. The federal government investigation levels the charge that Iowa, and Gov. Reynolds’ actions, “create an unsafe learning environment for students with disabilities who are at heightened risk of severe illness from covid-19.” Iowa is one of five states to get hit with the investigations, the other four being Oklahoma, South Carolina, Tennessee and Utah. “We’re advocating for... Read More