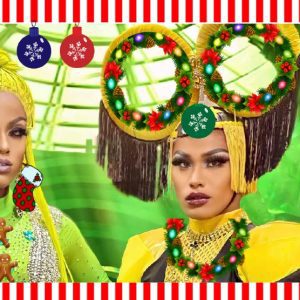 On December 3, The Speakeasy, 1828 3rd Ave., Rock Island, is thrilled to welcome back the areas premiere drag show VIVA LA DIVAS with their special Christmas Spectacular!! Our Speakeasy show cast features multiple title holders Dementia Jaide, Milange Cavalli and Justine Thyme! This outstanding show cast is the kind you would expect to see in a large market like Chicago, New York and even Las Vegas! Our Christmas Spectacular will feature many of your favorite holiday hits performed like you’ve never seen before! This months special guest performer is local favorite, Barbara Busch Light and... Read More 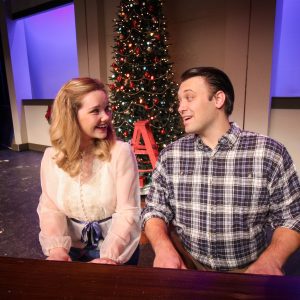 If you close your eyes during the terrific, open-hearted, snarky musical “Holiday Inn,” now at Music Guild in Moline, there is virtually no way to tell that the incredibly talented, dedicated volunteer performers are singing with cloth masks on. (Precise diction helps and those must be powerful body mics, thank God.) As we approach our third year of the interminable Covid pandemic, the Prospect Park theater is continuing to abide by the strict Illinois regulations that require everyone above age 2 to wear face masks while in indoor public places. That makes theater-going more safe and secure... Read More

Help Genesius Guild make magic in 2022! Please consider donating to their GoFundMe to make your mark on our 2022 season. https://www.gofundme.com/f/genesius-guild-2021-givingtuesday-fundraiser  Read More 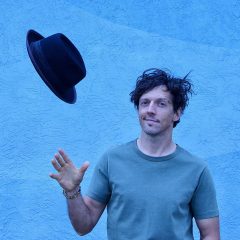 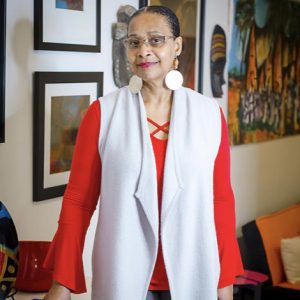 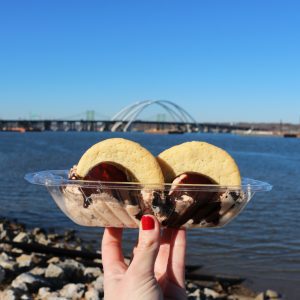 In celebration of the I-74 Bridge opening on December 1, all Whitey’s Ice Cream locations in the Quad-Cities are going to mark the occasion by introducing the Bridge Sundae as our December Treat of the Month. This sundae will feature two sugar cookie halves to represent the two bridges, with Mississippi Mud Ice Cream and chocolate sauce underneath to represent the Mississippi River. This sundae will be the price of a two-dip regular sundae for the month. For more info, dip in here!  Read More 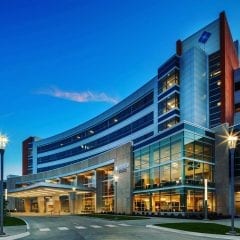 Genesis Health System Board of Directors announced today that it is beginning a thoughtful process to explore the possibility of partnering with another leading health care system. Genesis Health System’s partnership exploration process will seek to identify potential opportunities that could help the organization enhance local delivery of care; reinforce its cultural commitment to quality, safety, and patient experience; enhance opportunities to increase support and resources for the workforce; and increase local investment in specialty services based on what’s best for all the communities... Read More

On Jan. 1, 2022, the John Deere Road Hy-Vee will close permanently at 6 p.m. HyVee made the following announcement today on the store’s Facebook page: Each of our John Deere Road Hy-Vee Helpful Smiles have been offered positions at another one of our Quad Cities-area stores. John Deere Road Hy-Vee Pharmacy patients will receive a letter in the coming days with instructions on transferring prescriptions to another Hy-Vee location or another pharmacy of their choosing. We are grateful for all our customers’ support over the years, and look forward to serving you soon at another one... Read More 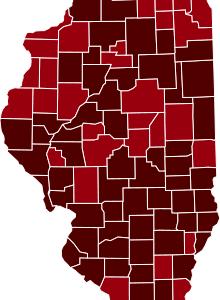 BREAKING NEWS: Illinois has become a new “hot spot” for covid, according to CDC and Illinois Department of Health data released today, prompting officials to consider new restrictions in the state. The Midwest is experiencing the highest surge in covid over the past month, data shows. Michigan, Minnesota and Wisconsin “currently have the highest rates of COVID-19 in the country per capita.” Chicago Department of Public Health Commissioner Dr. Allison Arwady called Illinois a “covid hot spot” and added, “The Midwest is the current COVID hot spot as temperatures... Read More

Jump Over To River Music Experience For Keller Williams This Weekend 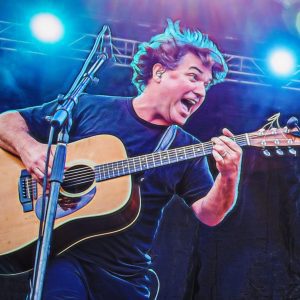 Keller Williams will be performing Dec. 4 at the River Music Experience in Davenport! Doors: 7pm / Show: 8pm Opening Act: None Age Restriction: 19+ (minors must be accompanied by parent or guardian) Tickets: $25 in advance / $30 at the door All tickets are general admission. Purchasing a ticket does not guarantee a seat. COVID RESTRICTIONS APPLY TO THIS PERFORMANCE: The artist is requiring all guests to provide proof of vaccination or proof of a negative COVID test taken within 48 hours prior to the event. In addition, the artist is requiring all guests to wear masks. A printed copy, photograph,... Read More