Badri and Long were joined by Nick Dee, a photographer from Los Angeles, California.

The match started off raging and rocking, as Long showed his days of experience at the buzzer in the “Jeopardy!” round. He finished the first part of the show in the lead with $8,600, followed by Nick Dee with $4,000 and Divya Bardi with $400. 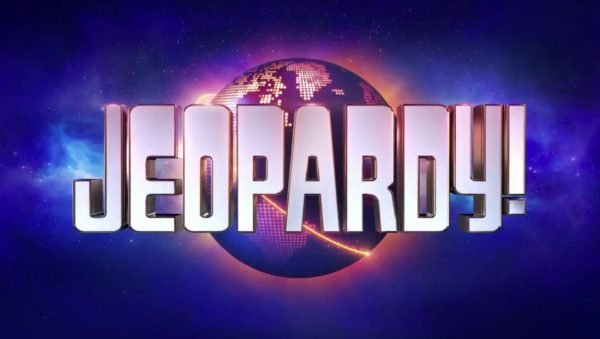 Then came the Final Jeopardy question: The U.S.A.’s smallest National Park is a 91-acre site on the Mississippi River, home to this 630-foot landmark…

I would’ve said Ross’ Magic Mountain, but nobody asked me. (Do they have lifelines in Jeopardy? Can’t remember. Haven’t watched it in a while.)

At any rate, the answer was Gateway Arch.

Both Long and Dee answered “Final Jeopardy!” correctly. A strong wager by Long gave him the victory and a two-day total of $43,000.

Long’s $8,000 wager was enough to give him the win over Nick Dee, who wagered $6,599 on the clue. Meanwhile, Divya Badri didn’t manage to come up with a response. Divya, you should’ve at least called me and written down the Magic Mountain. Then, while you might not have won, you could’ve potentially scored yourself a lucrative endorsement deal with Ross’.

Speaking of, Ross’, you can email any offers to me at Sean@QuadCities.com.