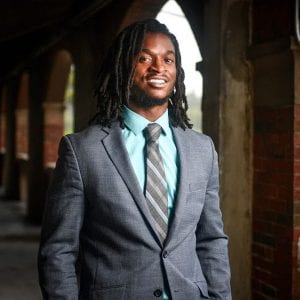 Since then, Brooks has been working to put together a commission to increase communication between law enforcement and citizens, working on various community initiatives, and contemplating his political future after an impressive debut.

In an exclusive and candid conversation, Brooks spoke with me for the first time since being narrowly defeated for the top political spot in the city in my latest episode of my podcast, QCUncut.

We talk about his inspirational campaign, his drive for a new community commission to improve relations between the police department and citizens, the potential privatization of water in Rock Island, his political future, and more, in a wide-ranging and candid conversation.

To listen to our conversation — as always, unedited, uncensored, and uncut — click here for episode 106 of QCUncut.