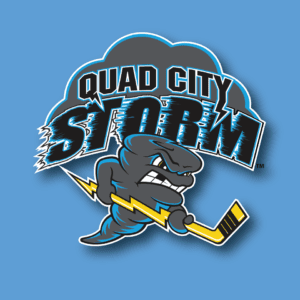 Head coach Dave Pszenyczny has added more AHL experience to the Storm roster with the signing of Dylan Fournier to a training camp contract.

Fournier most recently played for the Indy Fuel of the ECHL during the 2016-2017 season and previously rostered with the AHL’s Rockford Icehogs.

A native of Montreal, Fournier has local ties as the head coach of the Quad City Blues high school hockey team.

Fournier will maintain his role as Blues head coach while playing with the Storm for the 2021-2022 season.