QC Scene was on the scene yesterday for Record Store Day at Moline’s CoOp Records, to celebrate the release of Einstein’s Sister’s first record in almost two decades. Given that we’re living in the time of covid, and social distancing, the pictures of crowds weren’t anywhere near as packed as they were for Einstein’s last record release, three years ago, performing to celebrate the reissue of their excellent album “Learning Curves” on vinyl.

So, we’ve decided to give you two pictorials — one from yesterday’s record release, and one from the previous release three years ago when Einstein’s played to a packed house pre-covid! 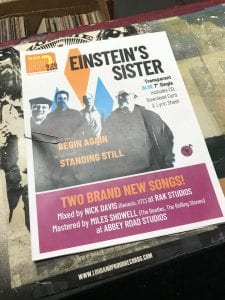 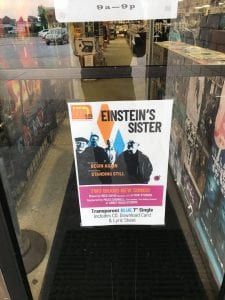 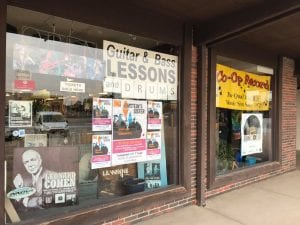 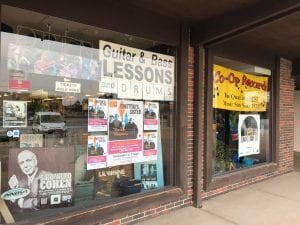 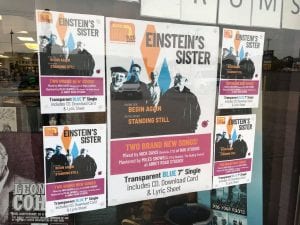 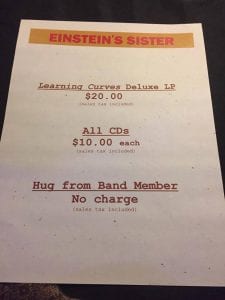 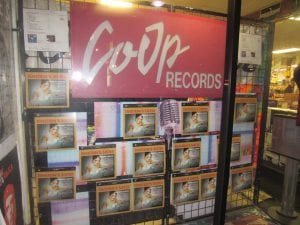 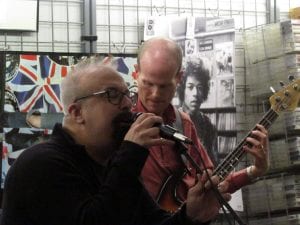 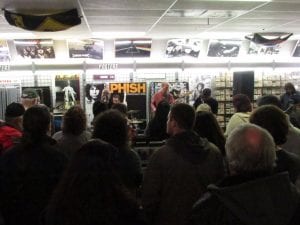 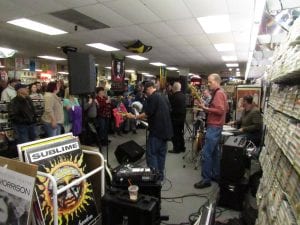 Sean Leary
Sean Leary is an author, director, artist, musician, producer and entrepreneur who has been writing professionally since debuting at age 11 in the pages of the Comics Buyers Guide. An honors graduate of the University of Southern California masters program, he has written over 50 books including the best-sellers The Arimathean, Every Number is Lucky to Someone and We Are All Characters.
See More Articles From Sean Leary
Advertisement
Tagged: andy brockbegin againBill DouglasCoOp Recordseinstein's sisterkerry tuckerlearning curvesMarty Reyhonsquadcities musiciansstanding stillsteven volk