The Levitt AMP Galva Music Series will welcome Good Morning Bedlam and Surf Zombies to the new stage at Wiley Park in Galva, Ill., to kick off this annual series on Sunday, May 30. 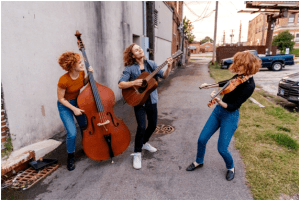 Based in Minneapolis, Good Morning Bedlam has become an innovative force in the Midwest folk scene, with tight soaring three-part harmonies and a thumping kick-drum, they captivate their audience night after night with no intention of slowing down.

Attendees of all ages are encouraged to join and to bring their lawn chairs and/or blankets for an entertaining evening filled with music. Food vendors will be on site or guests can bring a picnic dinner. Concerts are held at Wiley Park in Galva and are provided free of charge. The event is a wonderful way to spend a summer evening.

Each concert begins at 6 p.m., ends around 8 p.m. and features two acts per night. The summer lineup is very diverse and includes a variety 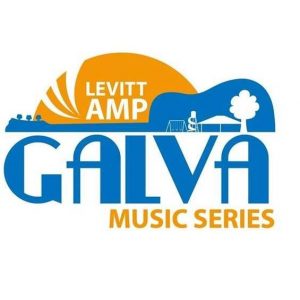 The Galva Music Series has free music in Wiley Park Sundays, starting at 6 p.m., this summer.

of performers from all over the globe.

The rest of the lineup for the summer series is: