The dude who sang “Jessie’s Girl” – Rick Springfield – is coming to the Quad Cities!

Before you say, “I’ve never heard of that song!”… You are lying and you are probably wanting to go see Rick belt it out!

Although Rick Springfield’s music was frequently dismissed as vapid teen idol fare, his best moments have actually withstood the test of time far better than most critics would ever have imagined, emerging as some of the most well-crafted mainstream power pop of the 1980s. 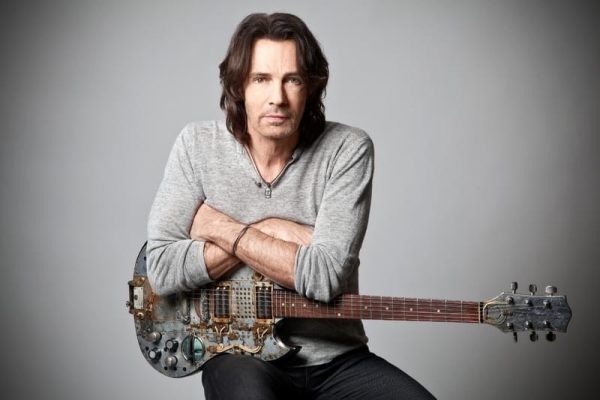