The Illinois State Fair has announced its headlining acts — and it’s a diverse array of huge names in the pop and rock pantheon including Demi Lovato, Sammy Hagar, TLC and more!

The musical acts on the grandstand stage will run between Aug. 11-21. Tickets are on sale on Ticketmaster.

Grammy-nominated pop star and actor Demi Lovato was announced this week as one of the new headliners, will perform on Aug. 12, a day after the fair opens in Springfield.

Lovato, whose hits include “Sorry Not Sorry” and “Skyscraper” both of which appear on their album “Dancing With The Devil”, is the latest addition to a star-studded lineup. 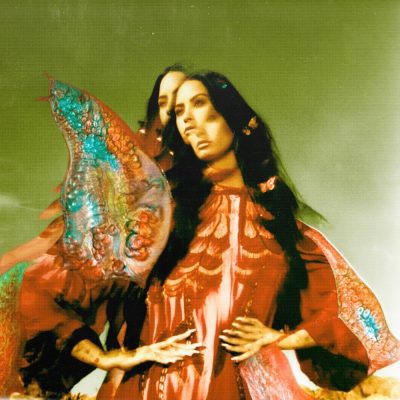 “We are excited to bring Demi Lovato to the Illinois State Fair not only for their artistic showcase but to help amplify the message that they bring to the table including mental health awareness, acceptance and inclusiveness,” Illinois State Fair Manager Rebecca Clark said in a statement.

Sam Hunt, whose multiplatinum album “Southside” was a number one smash on Billboard, headlines the opening weekend and will perform on Aug. 12. The rest of the slate includes country stars Brooks & Dunn on Aug. 14, TLC and Shaggy on Aug. 17, Jon Pardi, Laney Wilson and Chapel Hart on Aug.18, Disturbed on Aug. 20, and Sammy Hagar and The Circle on Aug. 21. 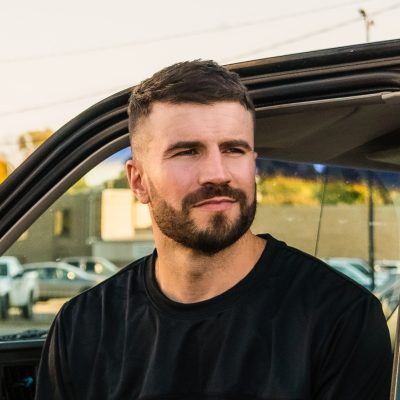 Hagar and his band were scheduled to close out the 2021 State Fair but the show was canceled due to inclement weather. Hagar, who was inducted into the Rock N’ Roll Hall of Fame in 2007, has previously performed with Van Halen and Montrose.”

“Our number one goal is to have something for everyone’s musical taste,” Clark said. “I think we are well on our way to accomplishing our goal.”

For more info on the state fair, click HERE. 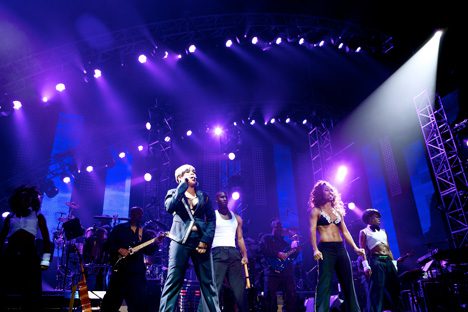