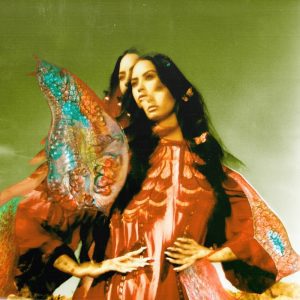 The Illinois State Fair has announced its headlining acts — and it’s a diverse array of huge names in the pop and rock pantheon including Demi Lovato, Sammy Hagar, TLC and more! The musical acts on the grandstand stage will run between Aug. 11-21. Tickets are on sale on Ticketmaster. Grammy-nominated pop star and actor Demi Lovato was announced this week as one of the new headliners, will perform on Aug. 12, a day after the fair opens in Springfield. Lovato, whose hits include “Sorry Not Sorry” and “Skyscraper” both of which appear on their album “Dancing... Read More