The revamped brew pub and restaurant will feature a number of old favorites on its beer and food menu as well as some new flavors. A 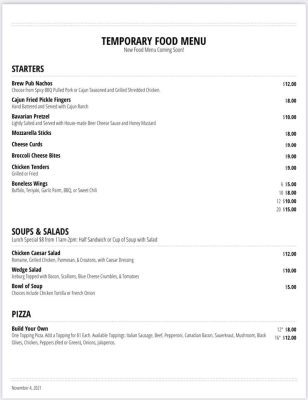 temporary menu (see pictures) will be available initially as the new Cat makes its transition from the previous incarnation as Big Swing Brewing Company.

More information about upcoming beers, events and menus can be found here on their Facebook page!

Blue Cat Brew Pub was originally opened in 1994 by Dan Cleveland and his sister, Martha Cleveland. During the 1990’s the brewpub earned 11 awards in the World Beer Championships. The siblings chose to retire in 2017 and sold the business to John Timmer and Shane Scott. 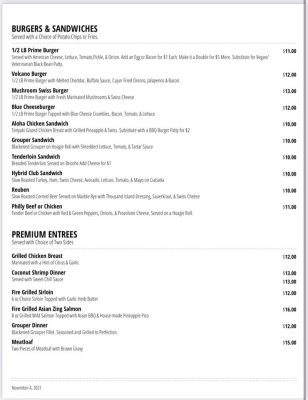 with Charlie Cole, the ownership group made the decision to bring the Blue Cat legacy back to life.

“I’ve been heavily involved in the local brewing community since I moved to the Quad Cities in 2017,” Cole said. “Since Blue Cat closed I always hear stories from people about how unique the place was, especially being one of the longest operating brewpubs in the state. Dan and Martha really left a legacy behind. I’m fortunate to have connected with John and Shane to take on the challenge and adventure of bringing back the Blue Cat brand. There’s so much history in this building.”

Charlie apprenticed under a German Brewmaster in St. Louis in 2016-17 and completed brewing science, operations, and business certificates from three universities over the last year and a half while working on a business plan to open his own brewery. He is also the beer blogger for Visit Quad Cities and co-hosts the weekly “What’s Tappening” beer segment on 97x with Bill Stage.

“I love being a part of the brewing community in the Quad Cities. It’s only going to continue to grow. I couldn’t imagine doing anything different or being in a different area. This brewing community is very special.” Cole said. “It’s been great to connect with Dan and ask him questions about his equipment and recipes. He’s been a huge help. I can’t wait to resurrect some classic award winning beers and come up with some new ones of my own as well.”

There are currently over a dozen breweries in the Quad Cities area with several that have opened in the last year. Even with the Covid-19 pandemic, there hasn’t been a single permanent local brewery closure.

More information about upcoming beers, events and menus can be found here on their Facebook page! 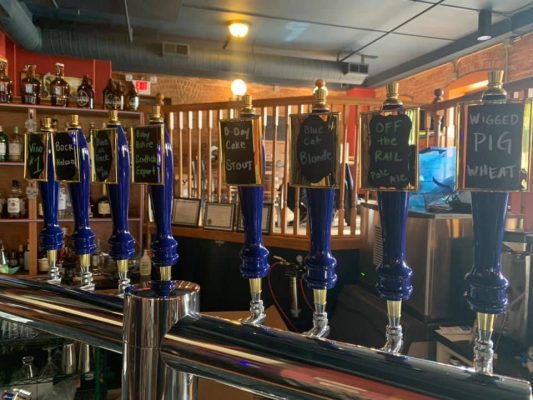