Demi Lovato’s Situation Is Not The Same As Other Celebrities’ 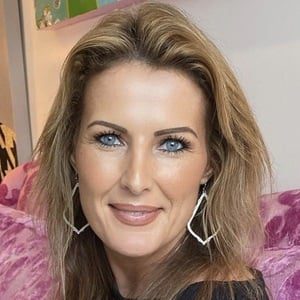 People have been joking about Leonardo DiCaprio’s predilection for dating younger women for decades, and apparently, now it’s hit peak ridicule. DiCaprio broke up with his most recent girlfriend right on the eve of her 25th birthday, and, as the folks on the internet do, because they have no lives, they went nuts about it. People were freaking out about the fact that this rich, handsome, famous dude has been consistently dating girls under 25, and, whether intentional or not, keeps breaking up with them as if they have an expiration date at a quarter of a century. It’s strange,... Read More