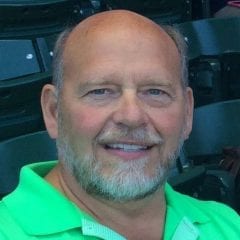 EXCLUSIVE: Controversy erupted with the ferocity of a barroom brawl on social media Monday night after the Rock Island City Council voted 4-3 to indefinitely maintain a 2 a.m. closing time for bars in the downtown Rock Island District area. It’s worth noting that one of the people voting against the measure was alderman Dylan Parker, whose ward includes the District. The other two were Ivory Clark and Dave Keenan. It’s also worth noting that Parker’s vote against the continued closure is representative of the opinions of his constituency, the bar owners, which were hoping that the council... Read More 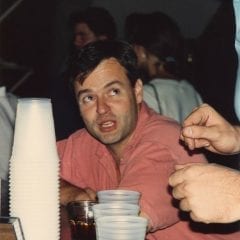