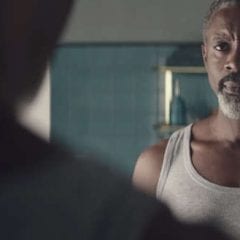 It’s ironic that most of the commercials throughout Gillette’s history have involved a man literally looking at himself in the mirror, since its latest and most controversial ad does so metaphorically in a way far more powerful than the previous banal stock image to shill razors. I’m sure most of you have heard about it by now, and a large percentage of you have seen it. (If you haven’t, you can watch it here.) In the ad, various scenarios of traditional rites of masculine passage and behavior play out, juxtaposed with the questioning of those tropes in today’s world. We see a boy being... Read More