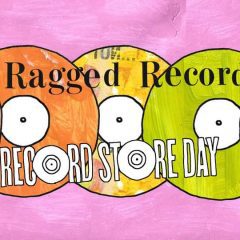 Record Store Day 2021 will be spread out over two days this year, June 12th and July 17th at Ragged Records in downtown Rock Island. We won’t be ready to open at our new Davenport location until July so for the first day we will be combining both orders to bring twice the amount of titles in one location for our Record Store Day Courtyard Sale. Saturday June 12th starting at 9:00am and going until 5:00pm in the Laborspace courtyard outside of our Rock Island location. We’ll have as many copies of as many titles we can get our hands on. Joining us will be Trash Can Annie with a variety of jewelry,... Read More 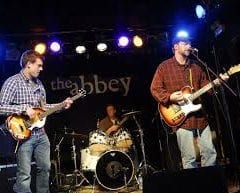 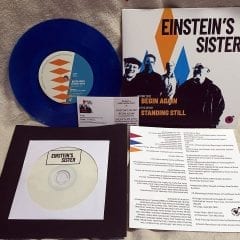 One of the Quad-Cities’ most popular bands – Einstein’s Sister – reunited last year for two new songs, which will be released Saturday, Sept. 26 for Record Store Day 2020 at Co-Op Records, Bandcamp, iTunes, Apple Music and CD Baby. The longtime musical partners Kerry Tucker and Bill Douglas co-wrote the tunes, “Standing Still” (which Tucker sings) and “Begin Again” (which Douglas sings), recorded with Einstein’s Sister drummer Marty Reyhons and bassist Andrew Brock. The only original band member not to take part was guitarist Steven Volk. The project came out of the power pop... Read More 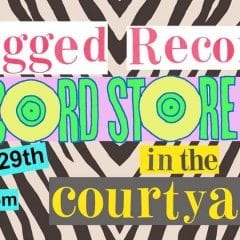 Ragged Records (311 ½ 21st Street Rock Island) presents: A Socially Distant Record Store Day in the Courtyard this Saturday Aug 29 from 9 a.m. – 5 p.m. Things will be done a little bit different this year by moving the sale outdoors in an attempt to keep everyone as safe as possible but as always we will be trying to get as many titles and as many copies as we can. For more information go to https://recordstoreday.com/ Starting at 9 a.m., Ragged Records will be serving a line of customers one by one in their record purchasing process to help them try to score their desired Record Store Day titles... Read More 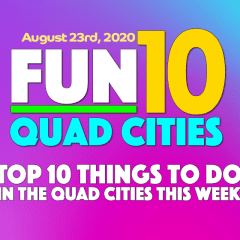 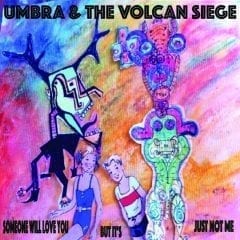 Chicago psychedelic rock group Umbra & the Volcan Siege will be playing a set at Ragged Records at noon on Saturday, April 21, in celebration of Record Store Day as noted at http://www.raggedrecords.org/blog/2018/3/26/event-record-store-day-2018. Umbra and the Volcan Siege was founded in 2006 by JIm Licka embracing his “super hero ultra-identity” as UMBRA. Umbra is surrounded by his siege of musicians which help create a sound-scape of genre bending music. Umbra and the Volcan Siege has released three albums and is releasing their 4th “Someone Will Love You But It’s... Read More