Home › Posts Tagged "over and under: wildlife crossing" 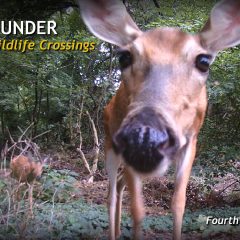 BREAKING NEWS: Over & Under: Wildlife Crossings, a documentary short film produced by Quad Cities-based Kelly and Tammy Rundle of Fourth Wall Films, received the top Award of Excellence from the Iowa Motion Picture Association in the Educational Production category on May 22. The 30th-annual award ceremony took place at the Bridge View Center in Ottumwa, Iowa. IMPA awards recognize outstanding creative and technical achievement in Iowa’s moving-image production industry, in all its forms. Entries must have an Iowa connection. “We are honored that Over & Under: Wildlife Crossings was... Read More 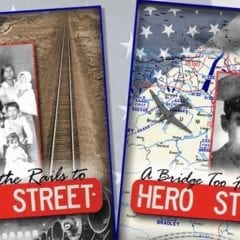