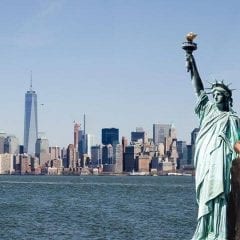 “How can you be making a celebrity out of a criminal!” “He broke the law! How can he be a hero?” “You should be ashamed of yourselves for giving fame to a law-breaker!” These are some of the messages I’ve gotten this week from, well, all of three people. And no, they’re not about Batman. Those have finally died down, especially after he helped stop the Joker from blowing up the Rock Island County Courthouse. Or at least got a temporary injunction. Rather, the flood of Batman emails has subsided in lieu of those complaints about Catfish Guy. Yes, QC Catfish Guy. A.k.a. Pete Robinson. A.k.a.... Read More