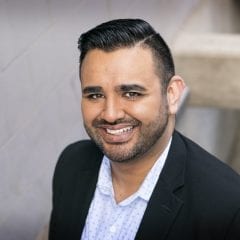 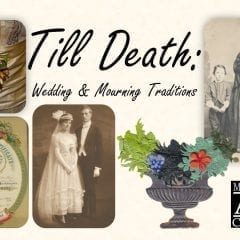 Muscatine Art Center (1314 Mulberry Avenue Muscatine) presents their latest exhibit, ‘Till Death: Wedding & Mourning Traditions’ this Tuesday Jun 9. In this exhibition featuring dresses and other artifacts from the Muscatine Art Center’s permanent collection, the focus is on how Iowans exchanged vows and laid to rest their loved ones and how those customs changed over time. Visitors may be surprised to discover wedding dresses made in a variety of colors and fabrics such as wool, crepe, silk, satin, and even cotton. Some are heavily embellished while others are plain – both styles dictated... Read More 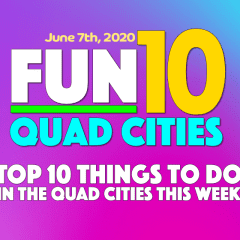 Connect With Your Inner Artist At Muscatine Art Center 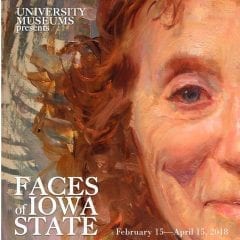 Connect with your inner artist this weekend and check out the latest exhibit at the Muscatine Art Center! In conjunction with the “Faces of Iowa State” exhibit, artist Rose Frantzen will be giving a portrait painting demonstration this Saturday Mar 24 from 1:30 – 4:30 p.m. at the Muscatine Art Center (1314 Mulberry Avenue Muscatine). While the admission is free, donations are appreciated. “Faces of Iowa State” features 39 portraits painted by Maquoketa artist Rose Frantzen. Frantzen’s art has been featured nationally, including an exhibit of her Portrait of Maquoketa project at... Read More 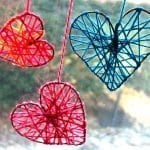 National Inspire Your Heart with Art Day is a day to reflect on how art affects your heart. Art, in all of its forms, has the power to move us, and to inspire our hearts. Of all the different kinds of art created in the world, those that move us to tears or cause us to burst out in laughter remain with us for a lifetime. National Inspire Your Heart With Art Day is celebrated annually on January 31st. While its origin is unknown, the ways in which you can observe the National Day are plenty. You can visit an art gallery, read a book, listen to music, teach someone to play an instrument, explore... Read More

Muscatine Art Center Hosting A Whale Of A Show 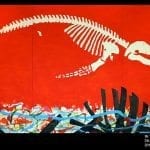 Kimble Bromley, Professor of Art at North Dakota State University, will exhibit his Moby-Dick painting series at the Muscatine Art Center from February 15th through April 12th, 2018. Bromley’s work has been inspired by environments in which he lives and has visited, as well as being influenced by Herman Melville and Moby-Dick. Universal themes as read in the book, Moby-Dick, are discovered in these expressive and personal paintings.  Ultimately these paintings are about persevering, moving ahead, living life. In thinking about his work, Bromley reflects that, “one encounters many surprises... Read More