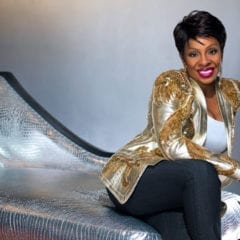 Seven-time Grammy Award-winning artist, Gladys Knight, who was named by Rolling Stone magazine as one of the 100 greatest singers of all time will be live at the Event Center at Rhythm City Casino Resort on Friday, July 10 at 8 PM.  Tickets go on sale Friday, February 14 at 10 AM CST. Prices for this show range from $55 to $125 depending on seat location. Tickets may be purchased online at rhythmcitycasino.com, by calling 844-852-4FUN or in person at The Market gift shop inside Rhythm City Casino.   The great ones endure, and Knight has long been one of the greatest. Very few singers over... Read More 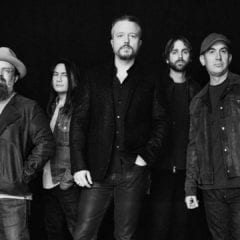 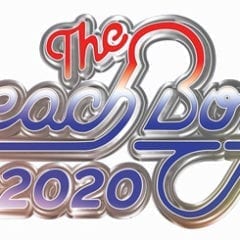 They made their way to Kokomo, and now they’re making their way back to the Quad-Cities. With or without John Stamos. (Sorry, Uncle Jesse…) The Beach Boys will pull into town to perform on Sunday, August 16, 2020 at Rhythm City Casino Resort in Davenport, IA. Tickets range from $45 to $85 depending on seat selection. Tickets go on sale Friday, January 31 at 10 AM CST and can be purchased online at rhythmcitycasino.com, by phone at 844-852-4FUN or in person at The Market gift shop inside Rhythm City Casino Resort. Since lead-singer man Mike Love penned the lyrics to The Beach Boys’... Read More 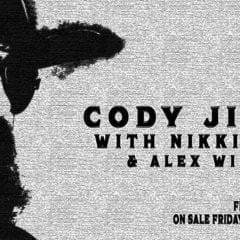 Country superstar Cody Jinks will perform at 7 p.m. Thursday, Feb. 6, 2020 at the Adler Theater, 136 E. 3rd St. Davenport! Tickets are on sale at 10 a.m. Friday at the Adler box office and http://www.Ticketmaster.com. Cody Jinks has devoted himself to making country music that’s equal parts uncompromising and empathic, often giving voice to those who exist on the margins of modern life. Since first emerging as a solo artist in the mid-2000s, the Texas-bred singer/songwriter has steadily advanced from playing nearly-empty bar rooms to building a following so dedicated they’ve formed their... Read More 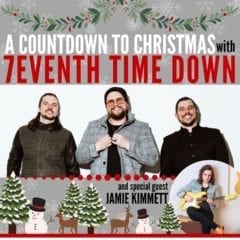 Postmodern Jukebox Ushering In The ’20s At The Adler 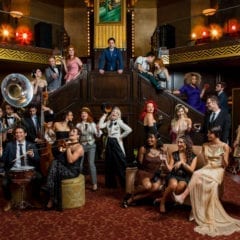 To usher in the upcoming Twenty-Twenties, famed time-twisting musical collective Postmodern Jukebox will circumnavigate the globe in 2019 on their Welcome to the Twenties 2.0 Tour. The tour is meant to prepare the world for a new decade — one that Postmodern Jukebox creator Scott Bradlee hopes will see a return to the style and craftsmanship that typified the music of past generations. The Postmodern Jukebox Welcome to the Twenties 2.0 Tour is coming to the Adler Theatre in Davenport on Tuesday, March 31, 2020. Tickets ($39.50, $49.50, $75) will go on sale this Friday, December 13, 2019... Read More 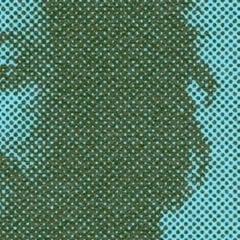 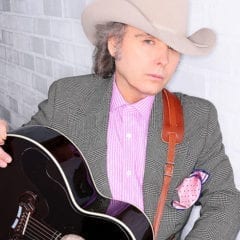 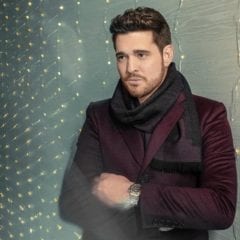 Feel like pouring a little Buble? Smooth crooner Michael Bublé will be performing at the TaxSlayer Center on May 14. Tickets go on sale at 10 a.m. Monday, Nov. 18 at the TaxSlayer box office and all Ticketmaster outlets. Michael’s 2020 U.S. Tour will include stops at TD Garden in Boston on March 25 and T-Mobile Arena in Las Vegas on May 9. This past February Bublé returned to the U.S. after a lengthy absence for a sold out 37 show tour where he performed for over 500,000 fans. His 2019 world tour included 82 shows in front of over 1.2 million people. He has already completed five sold... Read More 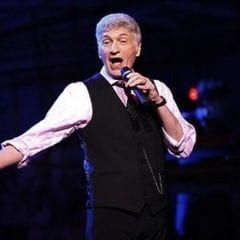 Welcome to the Grand Illusion… tour! Rock icon, Dennis DeYoung is bringing his The Grand Illusion 40th Anniversary Album Tour to the Event Center stage at Rhythm City Casino Resort! The all-American rock begins at 8 PM on Saturday, February 29, 2020. Tickets go on sale this Friday, October 25 at 10 AM CST. Tickets range from $27 – $60 plus applicable taxes and fees. Tickets may be purchased by visiting rhythmcitycasino.com, by phone at 844-852-4FUN or in person at The Market gift shop inside Rhythm City Casino Resort. All ages are welcome. In 1977, history was made upon the release... Read More