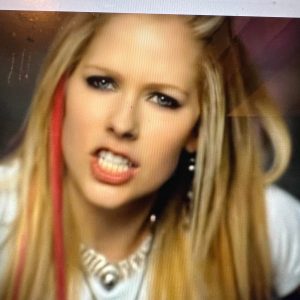 There have been a lot of horrible things going on in the news lately. So I think it’s time we had a difficult discussion on a sensitive topic that, quite frankly, I’ve been avoiding talking about for a while. No, not my relationship with Kim Kardashian. (Fifty feet MEANS fifty feet, Kanye!) But rather, the fact that Avril Lavigne possibly died (or was murdered) and replaced with an Illuminati body double. I know, I know, I know… you’re like, “Oh Sean, EVERYONE knows about that!” But what about the one or two Amish folks out there, who are just getting onto the... Read More

Are Celebrities Zombies Programmed To Distract Us? 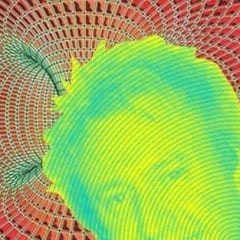 The Royal Wedding! Selena dating Jen’s ex! Kanye West says something stupid! Ever notice that the more heinous things get regarding the economy, wars, presidential scandals, etc., the more intensely the media ignores the real news to concentrate on either celebrity scandals or deviant crimes? Sometimes I wonder if there’s a grand conspiracy regarding celebrities as well. What if celebrities are nothing but programmed Manchurian candidates, Stepford performers, who are hypnotized and controlled by secret government handlers who then program them to do silly crap to distract the masses every... Read More

By now, I’m sure all of you have heard about the controversy surrounding Melania Trump’s speech at the Republican National Convention, which, as countless memes and articles have pointed out, bears something of a more than passing resemblance to a Michelle Obama speech from some year that I don’t feel like Googling right now. But, Melania, stay sweet, girl. I feel you. Tonight, I will give my speech at the Republican National Convention. I know, I know, you might not have heard about this. Perhaps this is because the Trump people or the RNC have wanted to keep my appearance hush-hush, perhaps... Read More