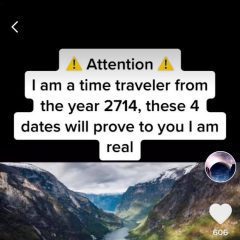 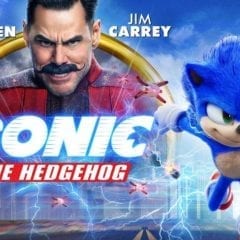 Paramount Pictures has announced that Sonic the Hedgehog will join the list of movies releasing early digitally. Sonic the Hedgehog will be released digitally on Tuesday Mar 31, on Digital HD from Amazon Video and iTunes. Sonic is a hero to everyone in Green Hills. The exploits of the lovable hedgehog are known far and wide. Sonic’s adventures soon gain the attention of shady government operatives who want to capture Sonic and use his abilities for very bad purposes. One of Green Hills’ finest must use his expertise as a police officer to help Sonic evade those who are trying to capture... Read More