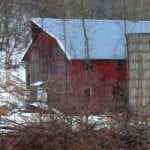 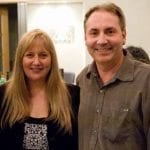 Moline’s Fourth Wall Films has been selected to produce a visitor center film for South Dakota’s newest state park — Good Earth State Park at Blood Run near Sioux Falls.  Mid-America Emmy® nominated filmmakers Kelly and Tammy Rundle successfully competed with 42 proposals by 36 other companies nationwide to win the $276,000 contract from the South Dakota Game, Fish and Parks (GFP) Department. The Good Earth State Park at Blood Run Visitor Center film will present the fascinating story of this historical and cultural site as told by a Native American grandfather to his grandchildren. ... Read More