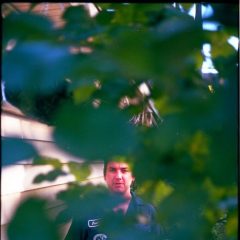 SUSTO, PETEY and HEMBREE/DESERT NOISES are coming to Davenport’s RACCOON MOTEL; ALTERNATING CURRENTS NEXT WEEK!! As the times remain crazy, we’re doing everything we can to keep bringing great artists to the Quad Cities and it’s been a big week for new announcements as we’ve added shows with Susto (a rare and special solo set from Justin Osborne — Aug. 21), Hembree/Desert Noises (Aug. 28), a record release show with Petey (Sept. 12 which also features James Austin Johnson and Bon Iver collaborators 81355), LALA LALA (April 13, 2022) and the return of Joshua Ray Walker... Read More 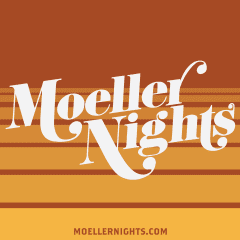 There’s no question that Moeller Nights provides one of the most impressive collections of live entertainment acts in the Quad Cities, each and every week. Moeller Nights are filled with unique voices, writers and players. Every artist, comedian or author who takes the stage at a Moeller Nights function will guarantee you an evening like no other that’s happening anywhere else in the world. Check out some of the amazing Moeller Nights performances coming up this week: Friday Mar 22 The Trongone Band takes the stage at Triple Crown Whiskey Bar & Raccoon Motel (304 E 3rd Street Davenport).... Read More