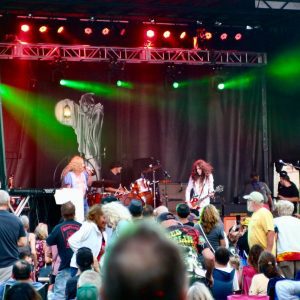 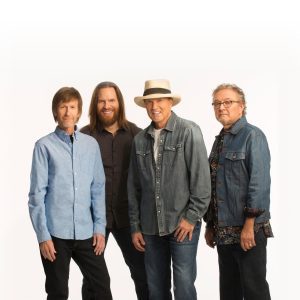 Sawyer Brown is coming to town TONIGHT! The country music favorites and longtime hitmakers will hit The Rust Belt stage with special guests The Dirt Road Rockers TONIGHT,  Thursday, December 15 at 7pm! More than 4500 shows and counting. More than a million miles behind them and still seeing the highway miles click by outside their bus window. Twenty-three albums. More than 50 chart singles. CMA, ACM, and CMT awards on the shelf. To pull a line from one of the band’s enduring hits: “This is the life and times of a travelin’ band.” Sawyer Brown is still that classic traveling band. They’ve... Read More

Too Hype Crew is playing at East Moline’s Rust Belt at 9:30 TONIGHT, Friday, September 30 Doors at 7. Corporate Rock at 8. More info? https://bit.ly/TRBTooHypeCrew There is simply no band anywhere like the Too Hype Crew. It is a tribute to 80’s, 90’s, early 00’s hip hop, featuring all live music from a six piece band, accompanied by choreographed “Fly Girl” dancers. It’s a party band – it’s a show – it’s art – it’s a house party on stage – all packaged in an unprecedented way. Also, to reeeally get a feel fo’ the flava, follow “@toohypecrew” on Instagram,... Read More 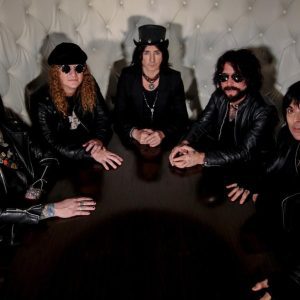 L.A. Guns & Faster Pussycat will rock The Rust Belt July 10!   Want tickets? Click HERE! L.A. Guns L.A. Guns never looked like the pretty poster boys that so many of their peers did, but more the band that you would be terrified to bump into in an alley as they would likely be carrying switchblades and ready for a fight. But despite having many songs to back up that image, the band could also write powerful ballads (see the smash hit, “The Ballad Of Jayne” for Exhibit A of this argument) that showed there were some serious songwriting chops in the band. Those chops are on full display... Read More

Clutch Rocks The Rust Belt May 10 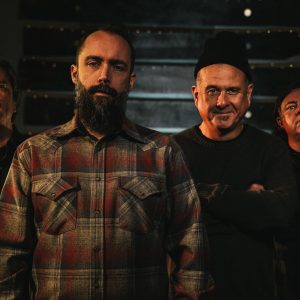 Clutch with The Sword & Nate Bergman May 10, 2022 – 7pm The Rust Belt | East Moline, IL https://bit.ly/TRBClutch Clutch With the release of their highly anticipated 12th studio album, the gloriously titled “Book of Bad Decisions”, it would be easy to suggest that legendary Maryland rockers Clutch have made their finest record to date. This may even be true. You see, the thing about Clutch is that ever since their 1993 debut Transnational Speedway League they’ve been in the business of writing stone cold classics, and even the most rabid fan would have trouble picking just one.... Read More 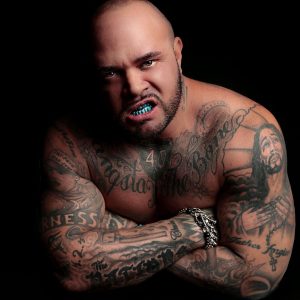 Struggle Jennings with Caitlynne Curtis, A Killer’s Confession and Brianna Harness will rock The Rust Belt in East Moline at 7 p.m. March 24! The grandson of legendary Country Music icon Waylon Jennings, Struggle is part of a long legacy of Gangsters, Outlaws and Rock Stars.. Growing up as a black-sheep in his family, he fought his way out of the streets of West Nashville and into the studio where he would create the foundation for what has become his personal contribution to the Jennings family legacy.. Struggle’s message of strength, determination and courage in the face of adversity continues... Read More 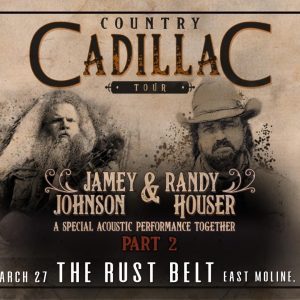 The Rust Belt Goes Country March 27 with Jamey Johnson & Randy Houser and their Country Cadillac Tour Part 2, taking place March 27, 2022 – 7pm at The Rust Belt,  East Moline! Get your tickets here: ABOUT THE ARTISTS:   JAMEY JOHNSON Eleven-time Grammy-nominated singer-songwriter Jamey Johnson is “one of the greatest country singers of our time,” according to the Washington Post. He is one of only a few people in the history of country music to win two Song of the Year Awards from both the CMA and ACMs. His 2008 album, That Lonesome Song, was certified platinum for 1 million... Read More 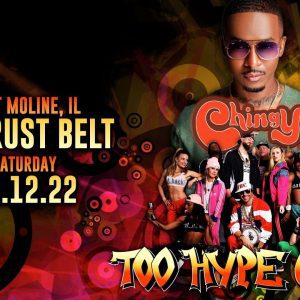 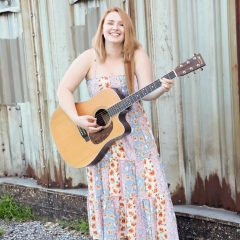 Looking to enjoy the weather and some soft acoustic sounds of sweet music? Check out Ariel McReynolds at Jennie’s Boxcar, 545 12th Ave., East Moline from 7 to 10 tonight! Enjoy the acoustic stylings from Ariel McReynolds! Grab a beer and enjoy some tunes!  Read More 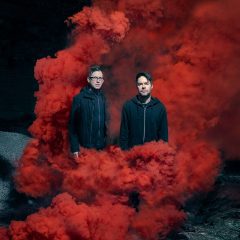 Chevelle is coming to The Rust Belt, 533 12th Ave. East Moline, on Sunday, September 19th! For tickets: https://bit.ly/TRBChevelle More info: http://www.therustbeltqc.com/ Chevelle is the understated musical powerhouse who have continually delivered rock anthems for the past 24 years. 7 number one hits, 17 songs reaching the top 10 charts, over 4 million records sold in the USA and many more worldwide. Platinum and gold albums across their 8 studio records and successful live CD and two live DVD releases completes their extensive body of work to date. It’s all credit to their continuing dedication... Read More