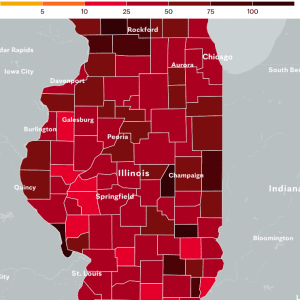 BREAKING NEWS: Illinois covid-19 cases are hitting the worst numbers they’ve seen over the last year, and with winter approaching and a new omicron variant rising worldwide, officials are looking at new restrictions for the state. Illinois reported 21,034 new COVID-19 cases since last Friday, along with 87 additional deaths and over 311,000 new vaccine doses administered, according to data released Friday from the Illinois Department of Public Health — an increase of almost 125 percent over the last month. Since the pandemic began, 1,784,900 cases of coronavirus have been reported in... Read More

LATEST: Will Illinois Employers Be Able To Fire Employees For Refusing Covid Vaccinations? 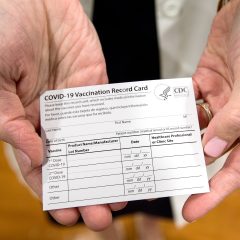 BREAKING: Illinois employers could very soon be allowed to fire employees who refuse to get vaccinated or comply with other covid-19 regulations. The Health Care Right of Conscience Act amendment bans employees from using their moral beliefs as a reason to refuse to comply with a workplace’s covid mandates, which could include mandatory vaccinations. The Illinois Senate voted 31-24 to approve the proposal late Thursday night. This measure passed out of the House on a 64-52-2 vote Wednesday. The new amendment now heads to Gov. JB Pritzker to be signed into the law, and it certainly looks... Read More

BREAKING: Illinois Reopens Friday, What Does It Mean For You? 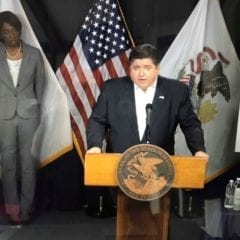 BREAKING NEWS: Illinois will reopen tomorrow after over a year in various stages of covid lockdown! Governor JB Pritzker announced earlier this week that the metrics had been met to put Illinois into Phase 5, which is the least restrictive of all the mitigation phases for the pandemic. So what does that mean for you? How will your life change, for the better, with fewer restrictions? And what restrictions, if any, still remain? According to the Illinois Department of Health, under Phase 5 (the new phase), fully vaccinated people can resume activities without wearing a mask except where required... Read More 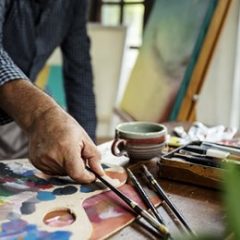 Quad City Arts is helping promote a new grant opportunity for artists to help combat rampant vaccine hesitancy nationwide. It is posting the fact that Arts Alliance Illinois is looking for practicing local artists (any medium) whose audiences reach Illinois residents under 35 years old, people of color, and women. Ideally, these artists have audiences and followings in the target demographics. The artists themselves do not have to fit within said demographics. The goal of the Arts and Vaccination Campaign is to encourage Illinois residents to combat Covid-19 vaccine hesitancy, and to support Illinois... Read More 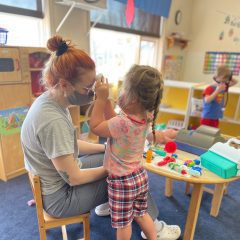 The long and painful Covid-19 pandemic has hurt the mental health of most everyone, but Katrina Eirinberg has been focusing on helping local families with young children. She is the mental health therapist (and a licensed clinical professional counselor) for SAL Family & Community Services, home to Skip-a-Long Child Development Services. Children, without the ability to fully grasp what’s happened over the past year, can only feel that things have changed — and often, those feelings spark anxiety and fear, Eirinberg said Tuesday. “With the pandemic, we’ve had to create a whole new... Read More

Margo Price’s Strong Voice Continues to Ring Out During Shutdown 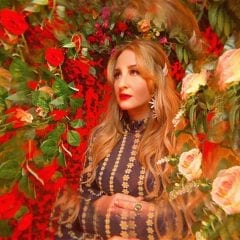 Taylor Swift isn’t the only recording artist to release two albums during quarantine. Even though she didn’t write or record them during the shutdown since March, country-rock star Margo Price released a live album and her third studio record in 2020. The outspoken 38-year-old native of Aledo, Ill., also has been a powerful, busy voice this year on social media and several media outlets nationwide – addressing urgent issues like racial injustice, Covid-19 financial relief, political polarization, public health and how to get out of this endless pandemic alive and sane. As a fiery opponent... Read More 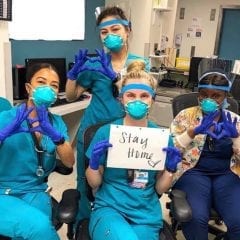 A Chicago nurse and immunology and infection expert is sounding an alarm about covid-19 in Illinois and nationwide and offering a first-person look at what’s really going on in hospitals. Jenny King is a Legal nurse consultant at AALNC – American Association of Legal Nurse Consultants, Public Health/ER Registered Nurse at Illinois Nurses Association and Administrator at COVID19 Coalition for HealthCare Workers. She studied Immunology and Infection at CDC Global and studied Covid-19 Dynamics & Clinical Surveillance at Johns Hopkins University. King posted the following... Read More 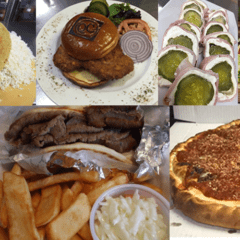 Looking for a place to order dinner tonight? Check out our awesome listing of area restaurants offering carry-out, drive-through and pickup options! QuadCities.com offers you a list of local restaurants, bars and cafes that serve up a number of your favorite dishes. If you have information about a businesses not listed here, please feel free to send a quick email to eat@quadcities.com. Quad City Pizza Company 2724 Avenue of the Cities Moline            (309) 797-5600 Will be offering Carry Out & Delivery (expanded temporarily to Moline, East Moline, Silvis, Rock Island and Coal Valley)... Read More

BREAKING NEWS: New Illinois Quad-Cities Restrictions In Place Today, How Do They Impact You? 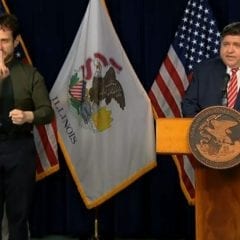 BREAKING NEWS: All bars and restaurants are going to carry-out and drive-thru only, all casinos and theaters are shut down, many grocery stores and other retail outlets are restricting their hours, high school sports are being put on hold, and many other changes are hitting the Illinois Quad-Cities as part of statewide mandates in effect today, as announced in Illinois Governor JB Pritzker’s press conference this afternoon, which just ended. According to the most recent available statistics, the Quad-Cities’ region is at a 15.6 covid positivity rate with a rolling seven-day average... Read More 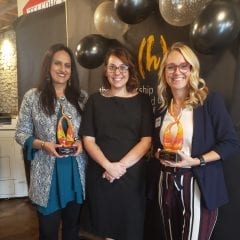 For four years, the Quad-Cities nonprofit Lead(h)er has spread warmth through its “Strike a Match” mentoring program. Now, it has formally caught fire with its 103-year-old big sister, YWCA Quad Cities. The two nonprofits – which both work to empower area women – now share office space, at the aptly named Iowa Empowerment Center at One River Place, 1225 E. River Drive, Suite 110, Davenport. Leaders of Lead(h)er and YWCA will make a formal announcement of their new match on Dec. 1, at 1 p.m., which also will be livestreamed on Facebook. After months of discussion, the nonprofits decided... Read More