BREAKING: Illinois Officials Monitoring Spread Of New Covid Variant; Will You Be Impacted? 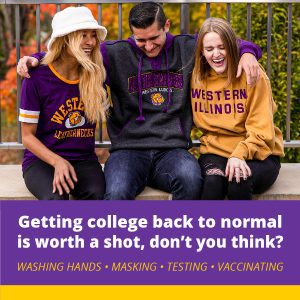 BREAKING NEWS: Illinois officials are closely monitoring the increasing spread of the more virulent BA.2 omicron subvariant of covid-19, ready to take action should it start to hit the state heavily. The subvariant is said to be up to 50 percent more infectious than any other variant of covid, and although covid numbers are going down overall statewide, the BA.2 is already making up 25 percent of all new covid infections, according to Illinois Department of Health numbers, Illinois governor JB Pritzker said today in a press conference. The BA.2 variant has ripped across Europe and pushed infections... Read More 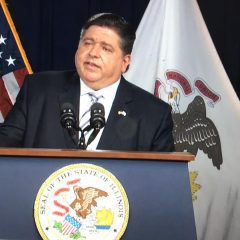 BREAKING NEWS: Illinois Gov. JB Pritzker announced today that he will be ending the state’s indoor mask mandate — but Illinois schools may still have a mask restriction in place. During a press conference, Gov. Pritzker said he will lift the mandate for the state, with certain exceptions, by Feb. 28. “My intention is as we’ve seen these numbers peak at about 7,400 hospitalizations, and heading downward significantly – we’re now I think under 2,500 hospitalizations, so that’s almost a third of where we were at the peak and heading even further downward –... Read More