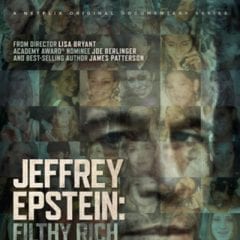 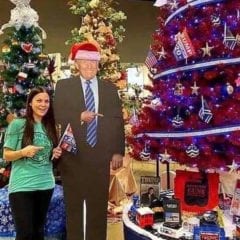 For the past few months, my Iowa friends have been deeply envious of my Illinois address. Not because of the upcoming legalization of pot, nor because of the lack of flooding, but rather because I don’t have to deal with the constant deluge of politics and politicians dumping on them. With everything from TV and radio commercials to rallies to appearances to door-to-door visits to telemarketing calls and polls, the good people of Iowa have been hit by an avalanche of politics in advance of the caucus next year. And regardless of anyone’s beliefs or sympathies towards any candidate, all of them... Read More