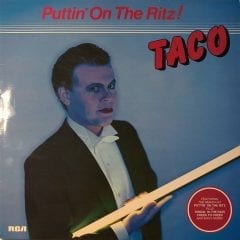 Taco Ockerse was born in Jakarta, Indonesia, on 21 July 1955. He spent many of his childhood years moving around the world, residing in the Netherlands, the United States, Singapore, Luxembourg, Belgium, and Germany. Taco attended the International School of Brussels, Belgium, and graduated in 1973. Afterward, he studied interior decoration and finished acting school in Hamburg. He held lead roles in numerous school productions, including You’re a Good Man, Charlie Brown; Carousel; The Fantasticks; and Fiddler on the Roof. In 1975, he began his first professional theatrical... Read More