Hollywood was abuzz this week as Tom Cruise’s “Top Gun: Maverick” continued to soar as the biggest box office hit of the year, on its way to almost $700 million worldwide.

But as the media overlords distracted you with those numbers, a whole lot of brave journalists, conspiracy theorists and fans of quality marijuana continued to speak THE TRUTH on underground websites about Mr. Cruise — and most importantly, his fake butt.

According to many websites, Tom Cruise has a fake butt.

This theory has been going on for a good 14 years now, since the release of the film “Valkyrie,” which most people don’t remember at this point. However, one thing people do seem to recall and write about frequently online, is a single shot in the film during which Cruise’s derriere was exposed, and to some people, it looked a little too big and round.

Yes, baby had back, but Sir Mix a Lot was not havin’ it.

According to these theorists, Cruise used fake butt implants to make his rear end look larger and more muscular. Some posit that the implants were nothing more than a miracle bra for the ass, removable and temporary, but still others maintain that Cruisey boy went all the way and had surgery to implant silicone buttcheeks. 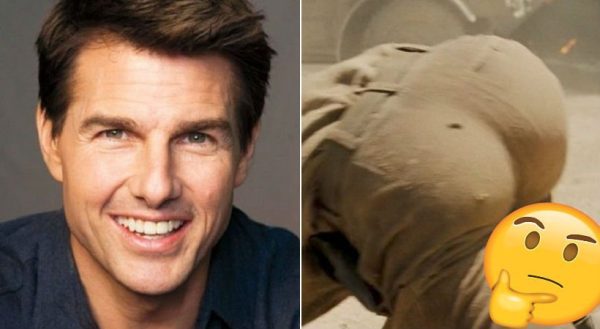 Tom Cruise: A Man And His Fake Ass.

Cruise even had to address this rumor at one point, because quality journalism would of course require that he would need to do so, to stop the earth from halting and falling into an incredibly apocalypse of rapture proportions.

Cruise told the UK’s Attitude magazine, “There was no prosthetic in Valkyrie. No.”

In addition, Cruise had some fun with the rumor in his film “American Made,” in which he repeatedly moons his family in the movie, as one often does, especially when they’re a reptilian alien shapeshifter who can mold his fake human skin into the most perfect looking tuccus.

However, Cruise told Attitude that those buttcheeks in that film are nothing but pure Maverick. 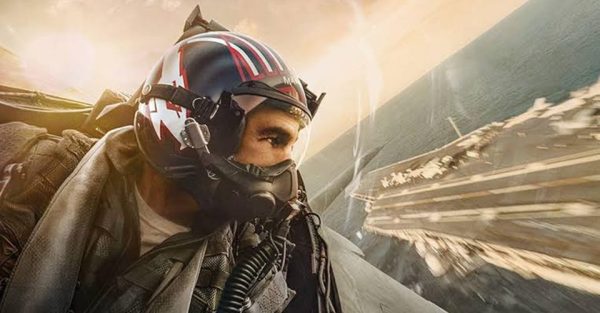 Aren’t you glad you can live in a country where a man is free to have a fake ass? I know I am. God bless you Tom Cruise, and God bless America.

You know, there are a lot of really difficult things going on in the world right now.

Inflation is skyrocketing at a staggering rate.

The war in Ukraine continues to tragically take lives and destroy people’s homes and businesses.

Hedge fund and Wall Street douchebags continue to crash crypto exchanges and liquidate people’s life savings with no repercussions because the system is set up to let them go without even a slap on the wrist while non-violent offenders are thrown in jail for decades for buying or selling a little pot.

But there’s one thing that we can all agree on.

And in addition to that, there’s one thing that we can now hold onto, a small glimmer of hope in this world, a tiny flame of inspiration that we can utilize to help us soldier on through the turmoil, knowing that this courage exists upon our plane of being.

And that, of course, is knowing that Tom Cruise does his own mooning in his movies.

But that’s a story for another day, kids… 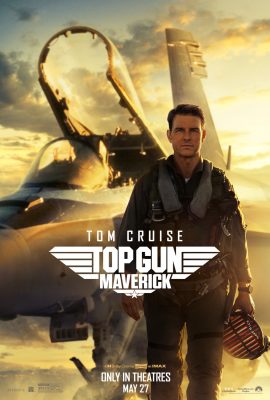 Tom Cruise. A man who does his own mooning in movies. DO YOU???