Soul, hip-hop, R & B and reggae to hit RME Friday in Underground Xperience

The River Music Experience and Underground Economy are presenting “Underground Xperience,” Friday, Sept. 17 at 8 p.m. at the RME, 2nd 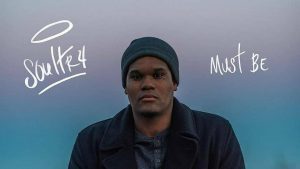 The concert – featuring local soul, hip-hop, R & B and reggae artists – is for those 19 and up (minors must be accompanied by an adult), and admission is $10. Performers will be Soultru, Big Man G, BN WhoIAm, and The Wontu Trees. 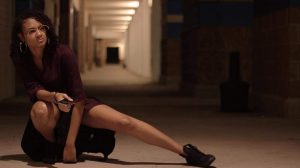 The Underground Xperience is an occasional showcase of homegrown talent, chiefly focusing on the genres of soul, rap, R&B, and spoken word, according to concert organizer Josh Graves, owner of Underground Economy at the RME. Friday’s event will include art showcased by Roan Bachar.

Underground Xperience will be a quarterly show, co-presented by RME – each time showcasing four local indie artists and bands. 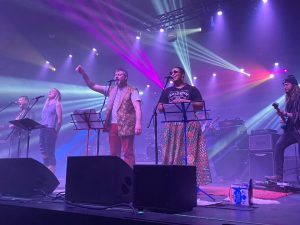 “This is a mixed genre show that highlights everything from spoken word to soul, hip-hop, R&B, and reggae,” Graves said this week. “This will be a night of good vibes and art and a great way to support the local music community.”