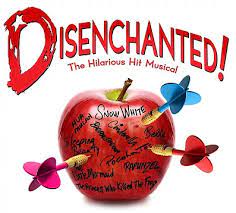 Poisoned apples. Glass slippers. Who needs ’em?! Not Snow White and her posse of disenchanted princesses in the hit musical that is “anything but Grimm,” according to a Circa release. Forget the princesses you think you know – the original storybook heroines have come back to life to set the record straight. 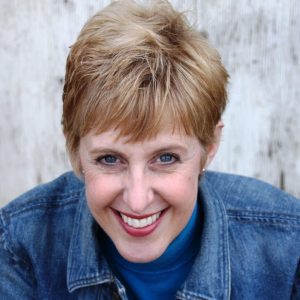 Director Johnson explains, “We are casting non-union women of all ages, shapes, sizes and ethnicities. They must have excellent comic timing, physical comedy, improvisation skills and a strong comedic singing voice.”

The characters in this award-winning all-female musical are based on the original fairy tales of Grimm, Perrault, de Villeneuve, as well as historic accounts and legend. Add in a healthy dose of the modern-day, strong, independent woman and you have “Disenchanted”!

“I encourage all women to audition. You don’t have to look like a Disney princess to be a ‘Disenchanted’ princess,” Johnson said. 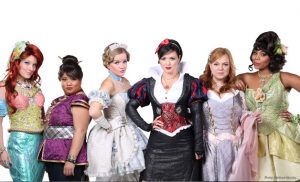 Circa ’21 is accepting video submissions for parts in the musical spoof of Disney princesses, “Disenchanted.”

“DIS!” also received a nod from Playbill, making the list of “Best of the Year – 2014,” as well as an American Theatre Wing Henry Hewes Design Award nomination for Best Costumes.

A breakdown of Circa roles can be found at circa21.com/auditions. Those interested in being considered should submit a broad comic up-tempo song, a brief monologue and a dance reel. All roles in this professional production are paid.

Video submissions or questions should be sent to producer Dennis Hitchcock at dpjh@circa21.com.

Production dates, including two weeks of rehearsal, are Sept. 2 – Nov. 6, 2021. All roles in this professional production are paid.

For more information on the show, visit https://www.officialdisenchantedmusical.com/.