The Federated Music Teachers Association of the Quad-Cities recently held its 37th Annual Classical Piano Competition, with submissions turned in by video and instead of judged in person. 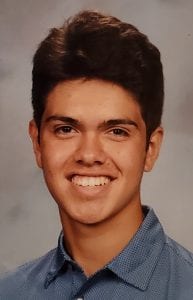 The Federated Music Teachers Association (FMTA) – part of the 122-year-old National Federation of Music Clubs — is a group of local music teachers that runs a Classical Festival one year, alternating with a Baroque Festival the following year. In the Classical Piano Festival, entrants needed to perform one sonata or sonatina from the Classical period (1750-1820) and depending on their level, a second piece of their choice.

In the first stage, the finalists are chosen by the piano pedagogy doctoral students from the University of Iowa. In normal years, the finals are held live at West Music in front of an audience and a judge. This year, however, due to Covid, the finalists had to make videos of themselves and the judge, Dr. Joan Trapp, had three days to pick the winners.

There were 46 total entrants. Finalists were chosen by recorded auditions to appear in the virtual performances of the Elementary, Intermediate and Senior Divisions.

Trapp is a native Iowan, raised in Cedar Falls. She completed her bachelor and master’s degrees at Northwestern University and her doctorate at the University of Iowa. She taught in the music department at St. Ambrose University for 38 years. In addition to teaching, practice and performance have been part of Trapp’s life for nearly 60 years. She has 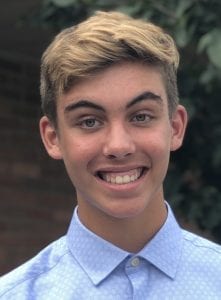 performed with colleagues from St. Ambrose and with many community music ensembles over the years.

The following students were named winners, including honorable mentions and their teachers listed in parentheses. 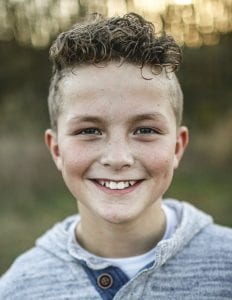