“Shed Skin” is available in bookstores and webstores worldwide  as a print book and eBook for every eReader format. It is also available direct from the author at seanleary@seanleary.com and Leary will be signing copies of the book from noon to 3 p.m. Sunday at The Book Rack, 4764 Elmore Ave., Davenport. 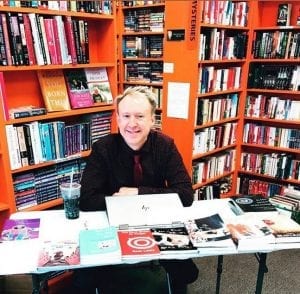 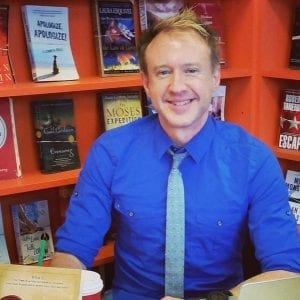