Playcrafters Barn Theatre in Moline has announced its lineup of shows for their 2022 season, along with the directors. The season consists of eight productions in two series, running from February to November 2022. The productions are: 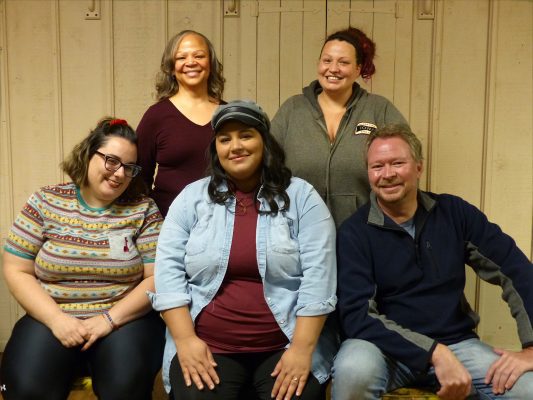 “We are very enthusiastic about the lineup of shows,” Playcrafters board member Jennifer Kingry said recently, adding that it included several classic titles audiences should be familiar with, along with a few Barn Owl productions of newer or locally-written works.

“And we are even more excited about the directors who are attached to these shows,” said Kingry. Of the total of Playcrafters eight productions for 2022, four are being directed by people of color and two by people who identify as LGBTQ. Six of the eight directors are women.

Kingry made note of the recent attention focused on the need to increase diversity and inclusion in the Quad-City theater scene, lauding October’s Community Conversation hosted by QC Music Guild as “a good step” toward opening up that discussion. 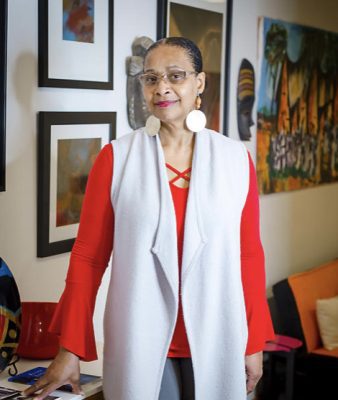 Gaye Burnett will direct “A Raisin in the Sun” in July 2022.

“At that event, Shellie Moore Guy mentioned that Playcrafters had begun scheduling ‘diversity plays’ in 2009, adding that she and others had hoped this would start the ball rolling with other theaters back then. Quite frankly, so did we at Playcrafters, but it didn’t really materialize,” stated Kingry.

Nor does Playcrafters necessarily feel they have laurels to stand on.

“Look, it is something to put on one diversity show a year, offering performing opportunities to actors who are people of color, telling stories about minority life in America. But no one ever intended for it to just stop at that,” Kingry said. “We always hoped to see casting choices broaden in shows that were not specifically ‘diversity’ shows.”

With directors of color leading half of Playcrafters’ 2022 shows, Kingry says the organization is truly hopeful that some of these artificial barriers in casting may finally be breached. 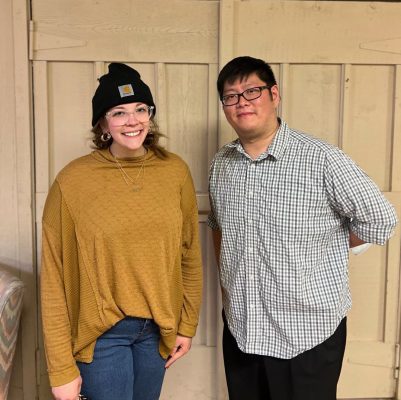 “At a meeting with most of the 2022 directors, I told them we’d love nothing more than to see them ‘Bridgerton’ the daylights out of this season,” Kingry said. “Starting with The Odd Couple – there’s no reason on earth that cast can’t be multi-racial, as director Teresa Moore was quick to point out.”

Playcrafters is also pleased to host a production of Black Nativity, a Gospel song play by Langston Hughes, presented and directed by Karen Roebuck and Joseph Obleton. That show runs Friday and Saturday, Dec. 10 and 11 at 7:30 p.m., and Sunday, Dec. 12 at 3 p.m. Tickets are $15, available at https://www.eventbrite.com/e/black-nativity-langston-hughes-gospel-musical-tickets-204290938697.