The lineup for this year’s Country Thunder music festival has been announced.

The lineup features names like Lee Brice, Kip Moore, Sawyer Brown, Chris Young and more. The full list, as well as additional festival information, can be found on the Country Thunder website. 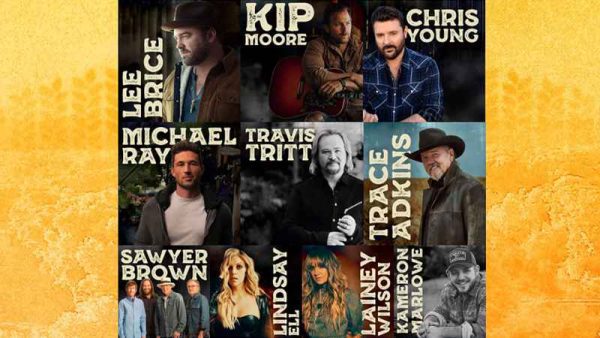