After two unsuccessful surgeries that required her to quit her job earlier this year, Jackie recently began an experimental immunotherapy in Boynton Beach, FL. Oncologist and hematologist, Dr. Maharaj, has discovered that Jackie’s immune system is rapidly deteriorating, causing persistent inflammation in her nervous system, significant pain and organ damage.

This new treatment will hopefully restore her immune cell function so she can get back to her life in the QC – pain free.

Unfortunately, Jackie’s “Aaron Rodgers Hail Mary” attempt at regaining her health is not covered by insurance. All proceeds from this benefit will help cover rising medical bills associated with treatment (now over $65,000).

The fundraiser will be held at The Iconic Event & Reception Venue in downtown Rock Island on Saturday, October 22nd at 5pm. A taco dinner buffet will be held as well as live music from the Dani Lynn Howe Band. We will also have raffles and a silent auction.

If you are interested in supporting Jackie by donating a raffle or silent auction item, contact Jennifer at 309-337-9326.

If you aren’t able to join us, donations to help with medical bills can be made directly to Jackie via Venmo- @JackieCelske or via PayPal to J.Celske@gmail.com

A huge thank you to Iconic Event & Reception Venue for hosting this event! 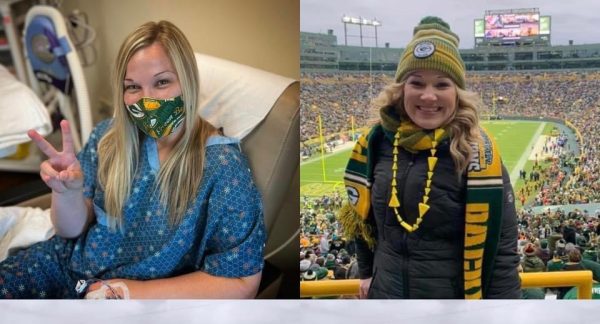