Experience the comedy of Bill Engvall at Rhythm City Casino (7077 Elmore Avenue Davenport) this Friday Mar 6 at 6:30 and 9 p.m. 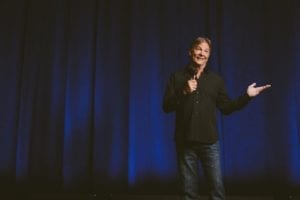