For 70 years, Davenport Junior Theatre (DJT) has been making “theatre for kids, by kids.” America’s second oldest children’s theatre is right here in the Quad Cities and getting ready for a grand celebration for all to attend.

“An arts organization does not magically stand the test of time,” said Daniel Sheridan, Development Director and former Artistic Director for Junior Theatre Incorporated. “The foundation of this program was built back in the 50’s, 60’s, and 70’s when our founder, Mary Fluhrer-Nighswander, rallied a community around the cause of kids learning to communicate with clarity, confidence, and creativity. In all the decades of our history, we could not possibly capture the generosity, sweat, and hard work given by so many. But we will always try to thank them.” 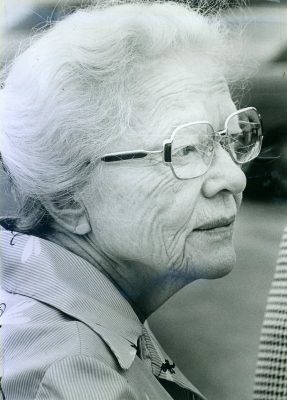 To celebrate this 70 year achievement, Junior Theatre Inc is hosting a grand picnic celebration on Saturday, June 25 from 11am-3pm. The celebration is open to the public. The event will be hosted at DJT, both inside its facilities and outside on the grand lawn. Much of the event was created and developed by a group of 10 dedicated DJT students. Yet  the whole DJT community will be there volunteering on the day of the celebration. The event features free food & drinks, games, a mobile stage, a live band, facility tours, lawn games, a kids’ area, and more. The inspiration for the day is a classic, all-American picnic. The grand opening of the DJT museum.

“The museum has been six years in the making,” said Sheridan. “But COVID really allowed us time to focus on the facility itself. We had the chance to create an actual space to share the great story that is DJT. It includes newspaper articles, interactive exhibits, photos, old costumes & props, videos, blueprints, a video archive of shows, and much more. Thanks to the dedication of volunteers, staff, AmeriCorps members, and alumni donating time and money, the museum is top notch. We cannot wait to cut the ribbon at the celebration.”

In the late 1940’s Mary Fluhrer-Nighswander moved to the Quad Cities. Her husband, George Fluhrer, died suddenly and Mary was stranded here with her three children. Not deterred by her fate, Mary began teaching voice and elocution classes until she was invited to teach some acting classes with kids in the parks. By this time Mary was already a seasoned actress and mother in her 40s. After that summer, Junior Theatre was born in 1951. The collaboration between Junior Theatre Inc and the City of Davenport has remained strong ever since. Junior Theatre moved into its current location at the Annie Wittenmyer Complex in 1977. The renovation of three cottages and the theatre (formerly a chapel) were finished in 1981. Before that, Junior Theatre roamed from park to park with its Show Wagon. This mobile stage made theatre accessible throughout the community. 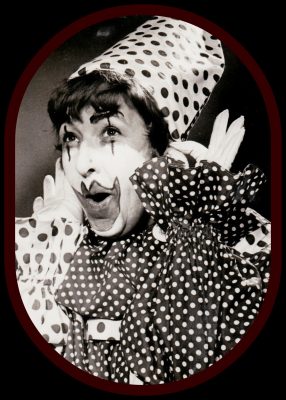 Today, Junior Theatre boasts an average of 1850 enrollments per year in programs with students from over 30 different towns and communities. In the last decade, the facility has expanded into five additional cottages onsite and added a sceneshop and scenic storage also on campus. In 2017, the Mary Fluhrer-Nighswander was renovated when the City of Davenport challenged Junior Theatre Inc to raise $70,000 and then the City would match that. Junior Theatre Inc raised $112,000 and these monies were invested in new carpet, seating, ADA improvements, painting, electrical repair, lobby rehab, restroom renovation and much more.

Imagine That, a musical, is also opening this weekend on the Mainstage in conjunction with the celebration. Shows are free to the public. This specific show was selected because it has been performed seven other times in DJT’s past and will connect with alumni. But the story also resonates with our current moment today. 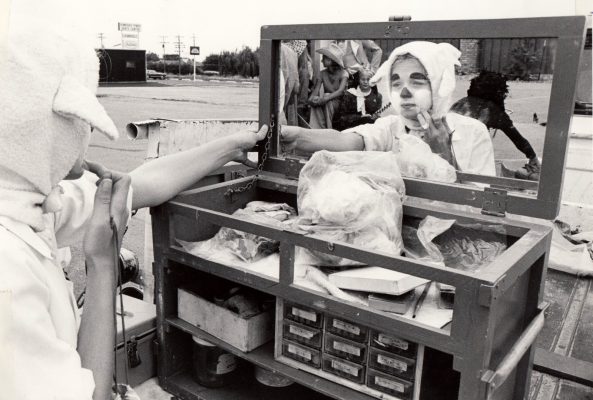 “It’s the story of Rapunzel with a twist,” said Sheridan. “Who has not had the haunting experience in the last few years of feeling locked away in your own tower with your own thoughts, dreams and imagination? We have all been dreaming of a little escape as of late.”

“The Imagine That story is undoubtedly relevant today,” added Ashley Becher, the show’s director. “Especially in our curated social media world, it can feel like there is an immense amount of pressure to look or be a certain way or have specific things in order to achieve happiness. Rapunzel’s desire to emulate what she’s read in her fairytale books is relatable, and the lesson that she is writing her own story is a good reminder to all of us to develop our own uniqueness.”

The company of Imagine That is made up of 26 youth from all around the Quad Cities. Mainstage shows are led by top area professionals in direction and design, but when the show opens the kids are in charge. From performing onstage to crew backstage to tech booth operators to front-of-house, “for kids, by kids” is the ultimate goal. 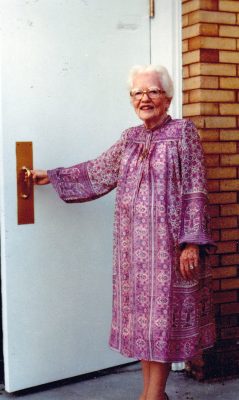 “Working with DJT students is always inspiring,” said Becher. “In their illustrious history, DJT has developed a culture of hard work and acceptance which is a really welcoming space for all. The students aren’t only excited about performing in the shows, but all the creative elements that come together to make the show a reality. I love their desire to achieve and their willingness to be brave!”

Come and go as you please