Home › Posts Tagged "When They See Us" 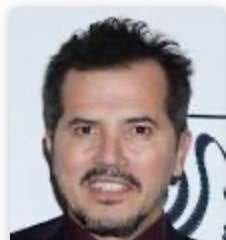 Award-winning actor John Leguizamo will endorse Andrew Yang for president on Friday, Yang announced Thursday evening during his stop at the LULAC Club in Davenport. The announcement of the award-winning Latino actor endorsing Yang was met with loud applause in the local headquarters of one of the biggest Latino civil rights organizations in the country. Yang didn’t specify when or how the endorsement would be delivered, but said that he was “honored” by it. Leguizamo has been campaigning for Yang and has mentioned his support for him on his social media. Leguizamo has led a long and critically-acclaimed... Read More