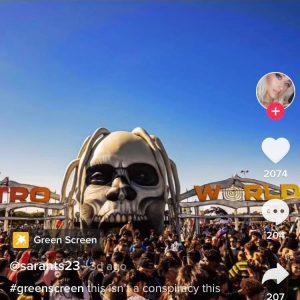 I’m sure by now you’ve all heard about the Travis Scott Astroworld tragedy in which eight young people, one as young as 14, were killed, and hundreds of people, some as young as 10, were injured, at Scott’s Astroworld Music Festival in Houston on Nov. 5. Concertgoers raged towards the stage during Scott’s set, exhorted by Scott, which isn’t unusual for a performer to do. However perhaps not especially wise given that more and more details are coming out about security people and festival organizers warning Scott against it. Lawsuits will undoubtedly be abundant, and... Read More